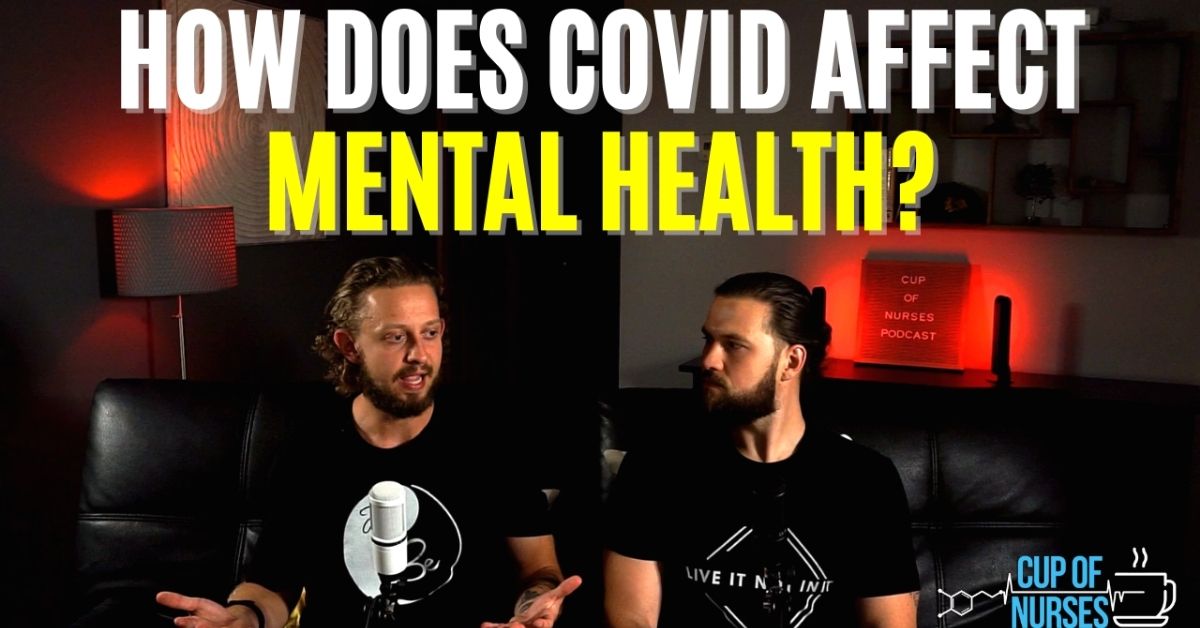 We live in a society where the solution to our mental health problems often comes in medication. May it be for weight loss, muscle gain, cognitive performance, or even drug addiction, people always want a quick and easy fix. It is also why it is also provided to them.

Unfortunately, this doesn’t always solve the root cause of the ongoing issue. The “take a pill for this” method does not work in every situation. But that is what the people want, which is what they receive.

Methadone was developed in Germany around 1937 and 1939 by Gustav Ehrhart and Max Bockmühl.

Heroin and fentanyl are opiates that affect our brain’s reward center by releasing dopamine. When these receptors are activated, they stimulate the release of neurotransmitters that regulate pain, hormone production, and feelings of well-being throughout the body. With this in mind, heroin binds to mu-opioid receptors (MORs), which stimulates a reinforcing behavior cycle on drugs [1].

This means users will continually use more for their desired effects–until withdrawal symptoms start taking over where we may feel physical or mental distress until we can get another hit.

Methadone acts by binding to the µ-opioid receptor and has some affinity for the NMDA receptor.

Methadone is a synthetic opiate that is used to treat drug addiction. It binds to the same brain receptors as heroin and morphine, but methadone blocks the euphoric high caused by heroin or morphine.

This drug has a long half-life, lasting 24 – 36 hours, making it an ideal detox agent for ongoing treatment. It also decreases cravings for drugs and helps addicts stop using illegal drugs.

However, in higher doses methadone can exhibit opiate-like effects, creating a state of euphoria, sedation, respiratory depression, and relaxation for users [2].

One of the most common drugs used for treating heroin addicts worldwide is Methadone. It was used as a treatment since it was first discovered in Germany during WWII, and now doctors are starting to use methadone more than ever due to its effectiveness and safety.

Methadone allows people with addictions time to recover from their addiction. They assimilate back into society by working or going through school instead of being high every day, like when using other drugs such as heroin- which can have harmful effects on one’s body if abused over long periods (such as liver damage).

For optimal results, patients should also participate in counseling sessions to talk about how life affects them. Together, these professionals can help the addict find ways out.

A relatively low dose of methadone (eg, <30 mg per day) can lessen acute withdrawal but is often not effective in suppressing craving and blocking the effects of other opioids. Though a few patients respond to a maintenance dose of 30–60 mg per day, most patients fare better if their initial 30–40 mg per day dose is gradually raised to a maintenance level of 60–120 mg per day, which typically creates sufficient tolerance to minimize a euphoric response if patients self-administer additional opioids [3].

Is Methadone a good solution for opioid addiction?

Methadone is a highly addictive synthetic opiate, more addictive than heroin and harder to withdraw from. The National Treatment Agency for Substance Misuse (NTA) recognizes that addicts have been parked on methadone for too long and now promotes abstinence as the treatment goal, with time limits on the duration of methadone maintenance [4].

While methadone may help reduce cravings for heroin and other dangerous narcotics, it still leaves the individual dependent on opiates. Despite this, methadone use can keep addicted people safer and out of the justice system as they begin recovery. Here are some interesting facts [5]:

More than 70,000 Americans died from a drug-involved overdose in 2019, including illicit drugs and prescription opioids.

In response to the escalating number of deaths related to the improper use of the prescription drug methadone, the Illinois Department of Human Services (IDHS) Division of Alcoholism and Substance Abuse is urging Illinois consumers, health care professionals, and the opiate treatment clinics to be well informed on the safe use of methadone [7].

For some people, the feelings of anxiety and depression that emerged during this pandemic will resolve as routines resume. But others who face new or worse mental health issues may not be so lucky–a number which could very well become quite significant given the magnitude of despair and disruption caused by a virus, unlike anything we have ever seen before in our lifetime.

This burden would undoubtedly put an even more tremendous strain on already strained systems for treating these conditions if they were to come into contact with one another down the road.

Drug overdose deaths spiked dramatically during the COVID-19 pandemic. According to the Centers for Disease Control and Prevention (CDC), 93,000 people died from a drug overdose all over the country in 2020 alone.

This is a 29% increase over the previous year. The state of Illinois saw more than a 27% increase in deaths, while Michigan recorded a 16% increase. While the numbers may be shocking, for some they weren’t surprising.