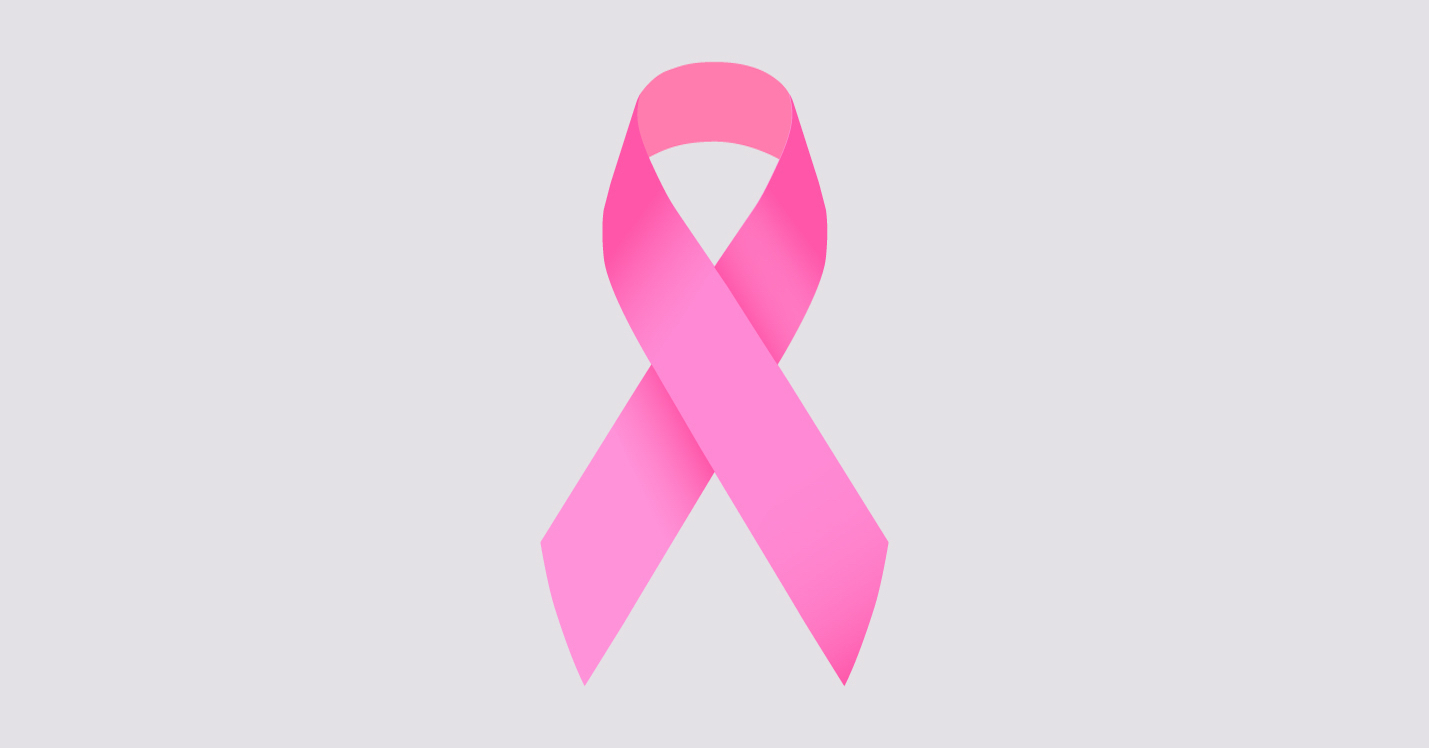 It’s October and breast cancer awareness month. Breast cancer can be traced right back to ancient Egypt, with the earliest recorded case described on the 1600 BC Edwin Smith Papyrus. In 2020, an estimated 276,480 new cases of invasive breast cancer are expected to be diagnosed in women in the U.S., along with 48,530 new cases of non-invasive (in situ) breast cancer.

About 2,620 new cases of invasive breast cancer are expected to be diagnosed in men in 2020. A man’s lifetime risk of breast cancer is about 1 in 883.

What Is A Tumor? Benign vs. Malignant tumors

What grade is breast cancer?

Cancer cells are given a grade according to how different they are to normal breast cells and how quickly they are growing.

Grade describes how different the cell is from the original

There are three grades of invasive breast cancer:

What are breast cancer stages?

Stages 1-4. The stages take into account: the size of cancer, whether the lymph nodes are affected, and if cancer has spread to other parts of the body.

Invasive means that cancer has “invaded” or spread to the surrounding breast tissues. Ductal means that cancer began in the milk ducts, which are the “pipes” that carry milk from the milk-producing lobules to the nipple.

With over 15 effects to choose from, you can now create stunning interactive content that converts.

Ready to get started?