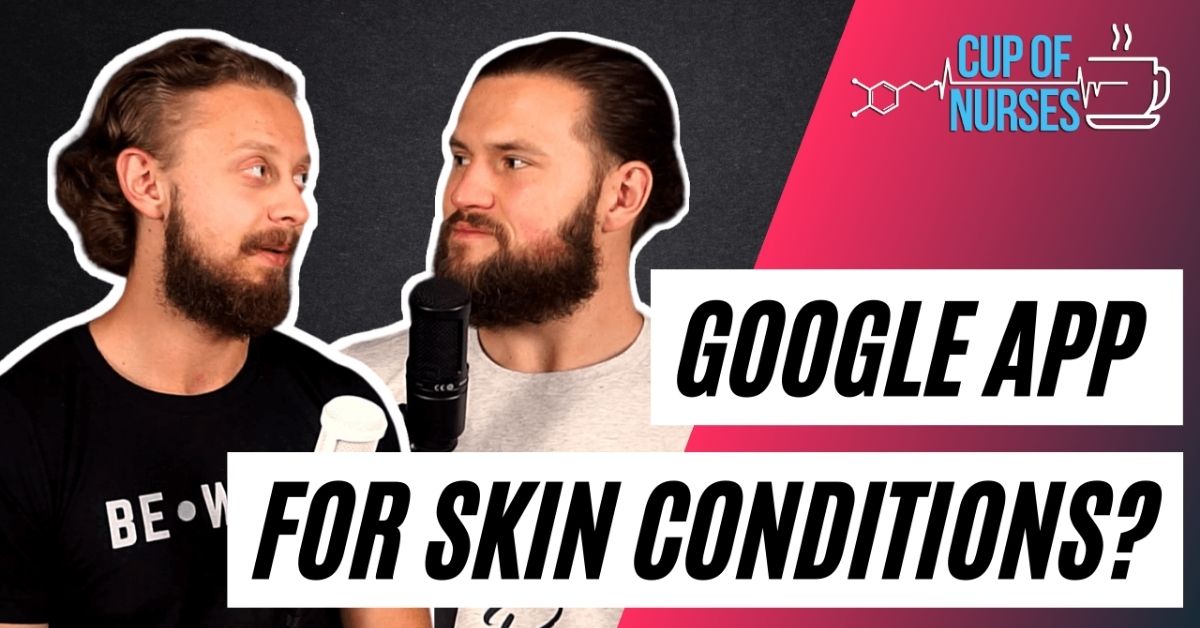 Google Health has new tools, which will allow users to identify different dermatology issues like skin cancer through Artificial Intelligence (AI) and a smartphone camera.

In order to use this web-based application users will have to take three images from different angles of their skin, nail, or hair concern using their smartphone’s camera. The new features for Google Health were announced at the Google I/O 2021 keynote on May 18. The AI tech will be arriving as a Web-based application that will be launched later in the year.

Google will ask questions about the users’ skin type, the duration of the issue, and other symptoms that will help the tool narrow down the possibilities. The AI tool has been developed using de-identified data from 65,000 images and case data of diagnosed skin conditions. It will draw from its knowledge of 288 conditions to give you a comprehensive list of possible matching conditions, so then you can further research them.

Through a new study, the search giant found “the right deep learning system can be used to accurately identify patients who are likely to have active TB based on their chest X-ray.”

The tech giant is also interested in sleep health as its second-generation Nest hub includes a sleep sensing feature that uses radar-based sleep tracking in addition to an algorithm for cough and snore detection [1].

Exposure to Chemicals in Sunscreen

In a new animal study, scientists have explored the effects a combination of diet and exposure to the chemical benzophenone-3 (BP-3) has on mammary gland tumors.

The study, published in the journal Oncotarget, lays the ground for further research to confirm the findings and to explore the extent to which they are likely to be reproducible in humans.

Chemicals known as ultraviolet (UV) filters are added to sunscreens to absorb or block UV radiation from the sun. UV filters can offer protection against both UVA and UVB rays.

Ultraviolet filters are regularly used in cosmetics for sun protection purposes, and in other products like plastics, toys, or furniture finishes to limit UV degradation. People may be exposed to these chemicals when food comes into contact with plastics that contain UV filters.

These findings suggest that BP-3 exposure may have adverse consequences in mammary tumorigenesis. They point to a need for further studies of BP-3 in both animal models and humans as a potential risk factor in breast cancer.

They also point to the more general need to evaluate endocrine-disrupting chemicals in the context of varying diets. Future studies are needed to identify the mechanistic basis for BP-3 effects on mammary tumorigenesis and how dietary fat interacts with BP-3 to alter outcomes [4].

BP-3 was detected in 96% of the population of the United States between 2003 and 2012. A recent study found that a single heavy application of sunscreen could exceed the point at which BP-3 becomes of toxicological concern. In this study, they also found that there was an increasing trend of urinary BP3 concentration since 2005–2006 [5].

Within the past year, the European Commission has published preliminary opinions on the safety of three organic UV filters, oxybenzone, homosalate, and octocrylene. The Commission found current human exposure levels to oxybenzone to be unsafe and proposed a concentration restriction of 2.2 percent – lower than the limited amount allowed in U.S. sunscreens, which is up to 6 percent.

Several countries ban the sale of sunscreens that contain this ingredient, because it may be harmful to aquatic life. A study found that 2-Hydroxy-4-methoxybenzophenone (2H4MBP) and metabolites were detected in rat plasma after exposure through the diet [6].

Homosalate is an organic UV filter widely used in U.S. sunscreens. The FDA has proposed that there is insufficient data to evaluate whether it is safe and effective to use in sunscreens. Homosalate has been found to penetrate the skin, disrupt hormones and produce toxic breakdown byproducts over time.

Currently, the FDA suggests, in 2019,  there is insufficient data to determine whether it can be classified as safe and effective. Octocrylene has been linked to aquatic toxicity with the potential to harm coral health and is often contaminated with the known carcinogen benzophenone.

The European Commission recently concluded that although there was some evidence of octocrylene’s endocrine-disrupting potential, current use concentrations up to 10 percent were considered safe.

Most research suggests that the nanoparticles don’t cross skin but inhaling the agent can cause danger. Don’t use sunscreens that have these two ingredients in spray sun sunscreen.

Learn more about this skin app by watching the full episode, here 👇