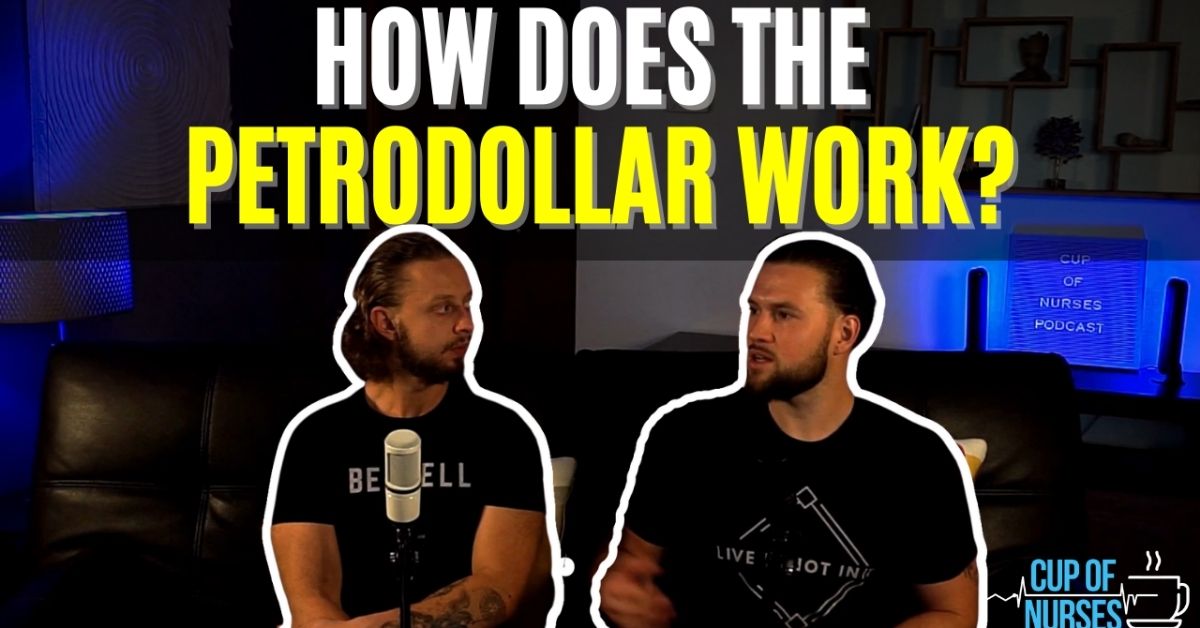 Not many people have heard of the petrodollar, and many people don’t know what affects gas prices. Gas is one of the only necessities we allow for such drastic price fluctuations.

The petrodollar is a system that most of the world uses to buy crude oil. Gas prices are determined by many factors, including supply and demand and crude oil prices.

Before we understand petrodollar, we must first understand its history in terms of currencies and economics [1].

The petrodollar is the agreement between the US and Saudi Arabia to sell its oil in dollars. The most valuable resource is oil. It allowed the USD to be the most dominant currency and a hedge for other countries [2].

The first thing that affects oil cost is crude oil. Starting with the quality, there are different types of oil depending on where it comes from. There is a grading system for oil. OPEC regulates oil supply by their largest manufacturers [3].

Want to know more about how Petrodollar works? Check out the full episode here 👇