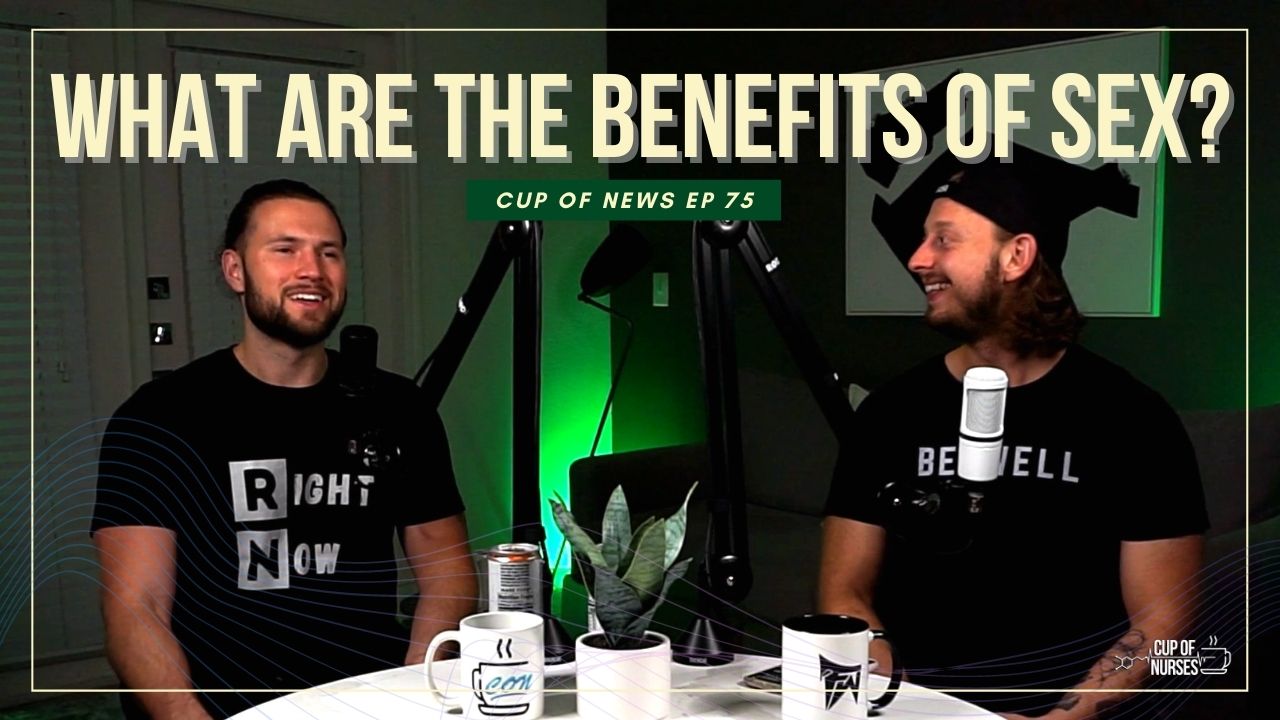 Sex during the pandemic

We took a look at how the pandemic has impacted sex all over the world. When the pandemic hit it forced a lot of businesses to close, a lot of those businesses were where people went to socialize so one can hypothesize that there would be a decline in sex.

We looked at a meta-analysis that included a review of 34 articles from 18 countries and their finding were quite stunning.

We also took at birth trends from March 2019 to 2020 and there was a decline of 0.91%, about 1.5 million less than the prior year. Which makes sense because people were not sure about the effects of covid 19 on newborns and pregnant women.

According to the American Sexual Health Association, being sexually healthy means :

One observational study that looked at 800 migraine patients and 200 cluster headache patients, asking for experience with sexual activity during a headache attack

Just like any physical activity, healthy sex is good for your heart. A study published in January 2015 in the American Journal of Cardiology found that men who had sex twice weekly or more had less risk of cardiovascular diseases, like stroke or heart attack than those who had sex once a month or less.

One study took a look at if there is any benefit of sex for menstruating women.

One study we looked at examined how long does the post-sex glow lasts.

The purpose of one study was to examine the relationships between men’s pornography use, both frequency, and problematic use, on their heterosexual female partner’s psychological and relational well-being among 308 young adult college women.