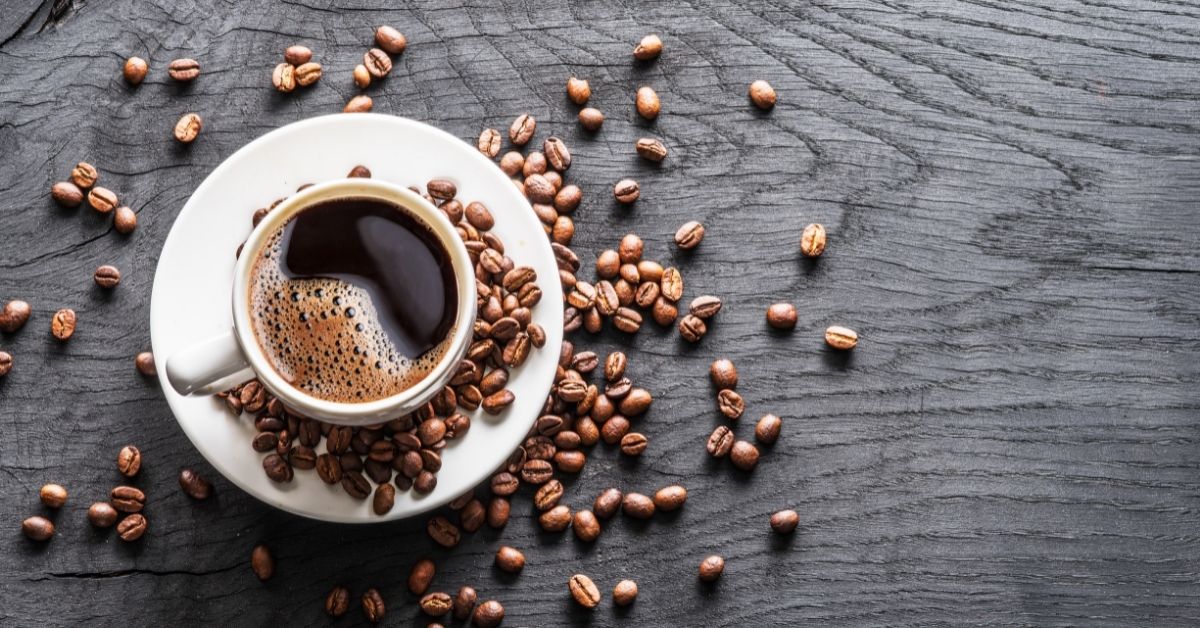 Do you know the different effects of caffeine? 80% of the population consumes some type of caffeine, in the US it’s at about 90%.

Caffeine is a natural stimulant most commonly found in tea, coffee, and cacao plants.

It works by stimulating the brain and central nervous system, helping you stay alert and prevent the onset of tiredness.

To understand the function of caffeine one has to grasp the concept of another neurotransmitter called adenosine.

Most people initially drink caffeine in the form of a beverage. It’s absorbed in the small intestines within an hour and becomes available throughout the blood and most parts of the body, including your brain. The mean half-life of caffeine is about 5 hrs.

As it starts entering your brain, it starts competing with adenosine.

How Adenosine Makes You Feel Sleepy

There are many different receptors in your brain, different ones have different effects. The one we’re interested in is the A1 receptor. Adenosine locks with the A1 receptor, it promotes muscle relaxation and sleepiness, which is why people get tired as the day progresses.

Furthermore, adenosine can bind to the A2A receptor. This binding interferes with the release of mood-improving neurotransmitters, such as dopamine. Adenosine itself is produced primarily from physical work and intensive brain use. That is why over the course of the day your body accumulates adenosine.

The caffeine in your brain is competing with adenosine and preventing it from binding to A1 receptors. This is why it promotes wakefulness.

Caffeine doesn’t actually lock in with the A1 receptor. It’s more like something that gets in the way and occupies the lock, rather than actually unlocking it.

It similarly gets in the way of the A2A receptor, which can help promote the release of dopamine and glutamate, making you feel good after a cup of coffee.

When you first wake up, your body has metabolized away the adenosine molecules. You’re a bit groggy, but you’re waking up.