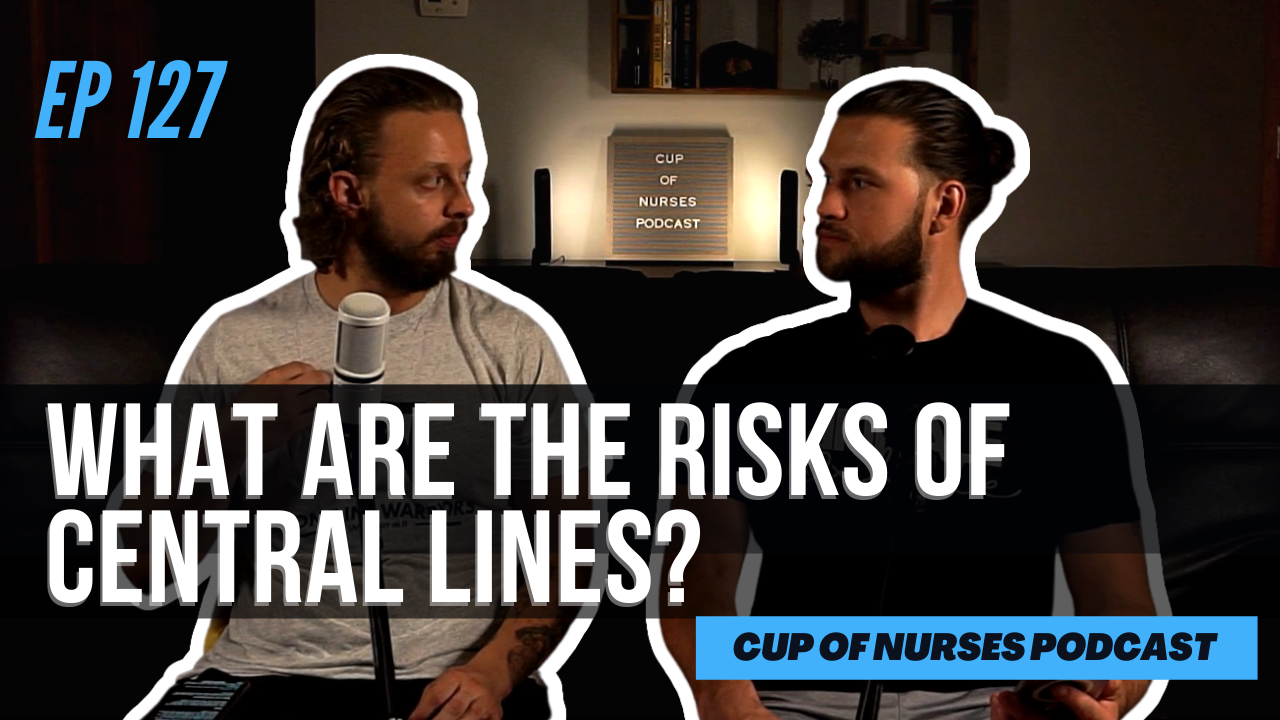 Central lines are any line that is placed into the larger vessels of the heart. Any catheter that is inserted and sitting in the superior or inferior vena cava is considered a central line.

It is an invasive and sterile procedure that requires consent. The pt will be draped and the nurses and physicians will gown up their sterile gowns. When catheters are placed the patient is lying flat and given a numbing medication called lidocaine and pain medication. Make sure to have some sterile flushes handy in case you need to flush the line. Your job as a nurse will be to assist the person placing the line which can be an NP, MD, PA, and also monitoring vitals. Then the line is being advanced you may see some ectopy on the monitor, this usually happens when the tip of the catheter hits the right atrium (atrial tickle). If there is some ectopy let the physician know so they can pull back on the catheter. Once placed it is then sutured and anchored in place.

A PICC is a peripherally inserted central catheter.

PICCs are narrow flexible catheters usually inserted through a vein in the peripheral region. It is slid through until the tip reaches a large vessel in the heart called the superior vena cava. Usually placed in the upper arm.

Central lines can be inserted through:

The major benefit to PICCs is that they allow for the administration of drugs that would not be able to be given through a peripheral line. They also give the patients the ability to have a long-term catheter for continuous use, for chemo, hemodialysis, etc…

Central lines can have multiple lumens or be single. The most common ones are a single lumen, double, and triple lumen.

Thicker than a PICC and temporarily used for hemodialysis or CRRT. a fistula is preferred over this method. It can be tunneled or temporary and should only be used for dialysis but can be used in emergent situations for medications.

Also used for long-term treatment. It is implanted so that it sits underneath the skin usually in the upper chest. They need an occasional flush but otherwise don’t require much care. They can also be multiple.

Central lines are great; they provide critical access during critical times however there is some risk associated with central lines.

Rare but can occur during insertion and when giving medications.

Air bubbles enter the bloodstream and can travel to the brain, heart or lungs causing a MI, stroke, or respiratory failure.

Infections leading to sepsis can happen during the insertion period and after if proper maintenance isn’t done.

Inflammation of the vein where the catheter is inserted.

Any catheter that is inserted will be at risk for thrombus formation and then embolism.

According to healthypeople.gov the most common HAIs include:

CLABSI or Central Line-Associated Bloodstream Infections account for thousands of deaths a year and million dollars in added costs to the healthcare system. 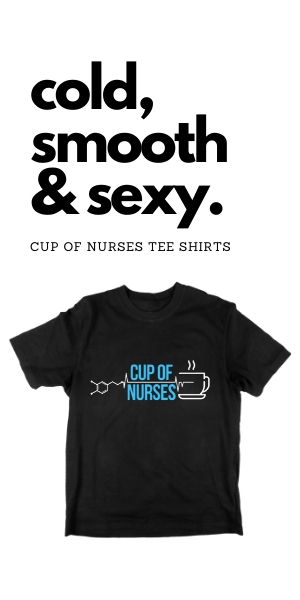