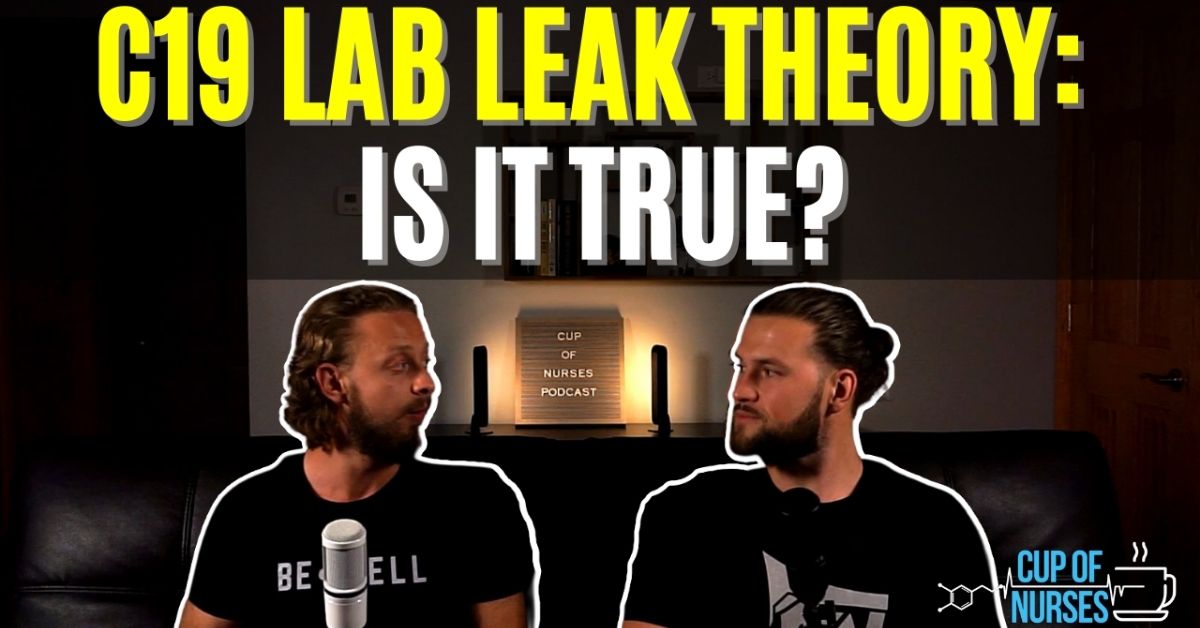 A U.S. patient received an Aeson total artificial heart device implant for the first time. It was created in July 2008 and initially approved in Europe in 2012. It also became the first real artificial heart to receive FDA approval. In July of 2021, the company also made its 1st sale in Europe. The company did have trial setbacks before; in 2014, their first transplanted patient died 75 days after the operation.

The operation lasted more than eight hours as part of a clinical trial at Duke University Hospital. It started after midnight and ended around 8:30 a.m.  The surgery team placed the Aeson total first artificial heart created by a French medical technology company called Carmat. Both the designer and developer of the Aeson aimed to provide a therapeutic alternative for people suffering from end-stage biventricular heart failure.

Today, they announced the first implant of its Aeson bioprosthetic artificial heart in a commercial setting. The surgeons said the biggest problem is fitting the device into the heart, limiting the first generation of applicability for small patients.

Heart Failure occurs when the heart can no longer carry out its essential function as a “blood pump”. They no longer provide enough cardiac output. It affects the heart’s left chamber, then the right chamber leading to biventricular heart failure. At this stage, the brain, liver, and kidneys do not receive enough nutrients and oxygen to function.
It is a global pandemic affecting at least 26 million people and more. Although we have advances in therapies and prevention, 5% of our population has terminal heart failure. All are described as end-stage, and refractory to current medical treatment.
As heart failure is a progressive disease, the prognosis is poor. Less than 50% survival five years after diagnosis.

How the Device Works

The device consists of two ventricular chambers and four biological valves. This ensures that the prosthetic resembles the human heart and functions like one [1].
The heartbeat is created by an actuator fluid that the patient carries in the bag outside the body. The heart pumps using micropumps in response to the patient’s needs. It is determined by the sensors and microprocessors in nature itself.
Two outlets connect the artificial heart to the aorta. It is the major artery in the body and the pulmonary artery that carries blood to the lungs to oxygenate it.
As part of efforts to lead a near-normal life, the recipient will have to carry around almost a nine-pound (four kgs) bag. This bag consists of a controller and two chargeable battery packs. Both work for approximately four hours before requiring recharging.
The device was approved for use in Europe for bridge patients diagnosed with Bi-ventricular failure. It also works for those who need a heart transplant in the next 180 days.

Here’s a full Youtube video on Dukes Surgeons and the implant.

Back in May, a group of scientists – shifted the debate about the origins of COVID-19. they published a letter in the journal of science saying the lab-leak theory needs to be taken more seriously by the scientific community.
The previous administration and other political influencers, almost all scientists, and most media denounced it. Saying it is an anti-Chinese and anti-science conspiracy: only right-wing outlets covered it at the time [2].

Email to Fauci from Kristain Anderson, one of the fiercest public critics of the lab leak theory and its proponents, discussed with Fauci in February 2020 if SARS-CoV2 was “engineered “:

“The unusual features of the virus make up a tiny part of the genome (<0.1%), so one has to look closely at all the sequences to see that some of the features (potentially) look engineered.

“We have a good team lined up to look very critically at this, so we should know much more at the end of the weekend. I should mention that after discussions earlier today, Eddie, Bob, Mike, and myself all find the genome inconsistent with expectations from evolutionary theory. “

A Virus That Came from Nowhere

A zoonotic origin of COVID-19, i.e., directly from bats or via another intermediate animal host, is scientifically the most logical theory. The problem is they found no clues, despite all these investigations. The virus appeared from nowhere, already perfectly adapted to humans, sometime in November 2019.

The search of Wuhan’s “wet market” where the animals poached from the wild are sold also delivered nothing. There is no animal host, no traces of SARS-CoV2 antibodies anywhere in the blood, animal or human, before November/December 2019.

A Conflict of Interest

In early 2021, the World Health Organization deployed a team to China in early 2021, led by Peter Daszak, a British zoologist. Daszak had a conflict of interest about the size of a planet: his EcoHealth Alliance was for years channeling almost 40 million U.S. funding money from NIH and Pentagon to the Wuhan Institute of Virology (WIV) for coronavirus research.

In 2019, the Daszaks team and Wuhan’s Lab of Virology (WIV) began conducting gain of function research. The advancement of function research, where naturally occurring coronaviruses were manipulated in the lab to make them more pathogenic for humans. The idea is to develop a universal coronavirus vaccine [3].

Beijing is Seeking to Counter the Hypothesis

Earlier in the pandemic, the Chinese government flouted the pangolin theory. They claimed to have found SARS-CoV2 antibodies in poached pangolins sold on Chinese markets [2].

Alina Chan and her colleague proved that research was badly drawn at best: the same pangolin virus genome was published by various papers as independent isolations.

Per published paper: “To our knowledge, all of the published pangolin CoV genome sequences that share a nearly identical Spike receptor binding domain with SARS-CoV-2 originate from this single batch of smuggled pangolins. It raises the question of whether pangolins are truly reservoirs.”

Call it a tale of two laboratories: the Fort Detrick Research Institute of Infectious Diseases in the U.S., the Wuhan Institute of Virology in China, and a competing narrative about the origins of Covid-19.

In August 2019, Fort Detrick’s BSL-4, our top security lab, was shut down by the US Centres for Disease Control and Prevention for safety violations related to the disposal of dangerous materials. It reopened in April 2020, but the closure became the main topic in China’s tightly controlled domestic information environment.

The hashtag for Fort Detrick’s Chinese name has over 270 million hits on Weibo, a Twitter-like platform, usually on themes of the U.S. hiding bioweapons and researching deadly viruses.

To Global times in China, “Combining more than 8,000 pieces of news reports related to the lab-leak theory, the Global Times found that as many as 60 percent of the coverage was from the U.S. alone.”

By 2010, researchers published it as fact: “The most famous case of a released laboratory strain is the re-emergent H1N1 influenza-A virus which was first observed in China in May of 1977 and Russia shortly after that.”

The virus may have escaped from a lab attempting to prepare an attenuated H1N1 vaccine in response to the U.S. swine flu pandemic alert. The virus reappeared after a 20-year absence.

Genetic analysis indicated that this strain was missing decades of nucleotide sequence evolution, suggesting an accidental release of a frozen laboratory strain into the general population [4]

What’s next for lab-leak investigations?

The Chinese government rejected the World Health Organization’s plan for the second investigation phase into the origins.