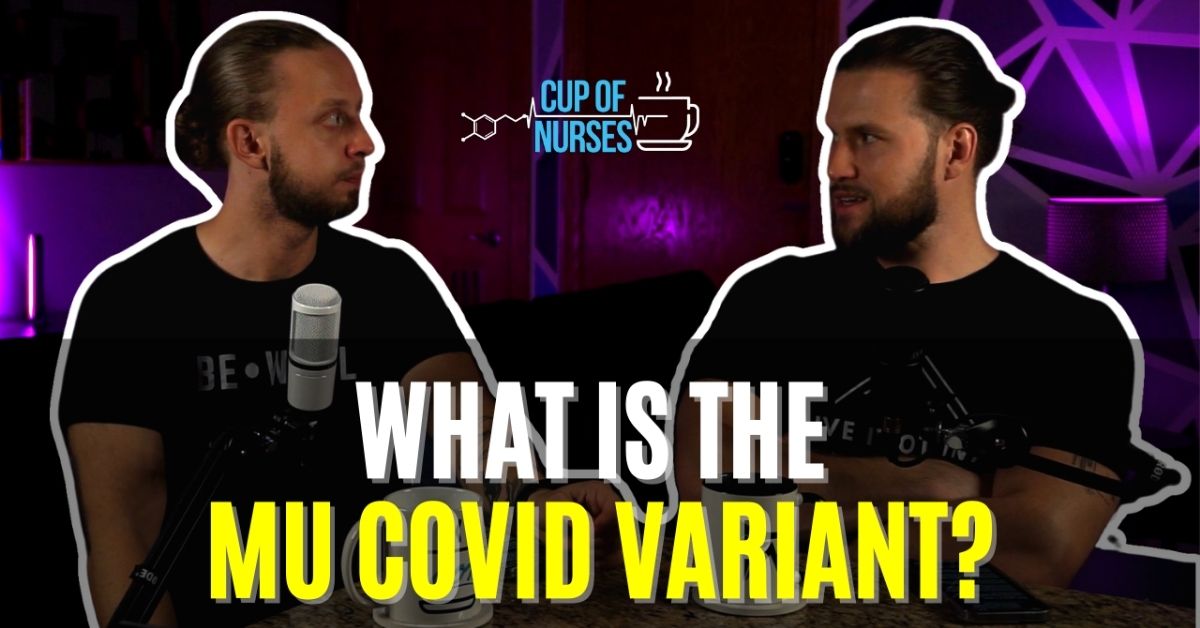 What do we know about the variant so far?

How do Viruses Mutate?

A virus’s goal is to enter a host and replicate. When the virus replicates there are instances that go through replication errors and those errors lead to mutations. Sometimes those mutations make the virus weaker but often times it strengthens it.

The virus’s antigens can change and that’s when our immune system, specifically our antibodies, is not able to recognize the invading virus.

ADE may cause enhanced respiratory disease and acute lung injury after respiratory virus infection (ERD) with symptoms of monocytic infiltration and an excess of eosinophils in the respiratory tract. This along with type 2 T helper cell-dependent mechanisms may contribute to the development of the vaccine-associated disease enhancement (VADE), which is not limited to respiratory disease.

Some vaccine candidates that targeted coronaviruses, RSV virus, and Dengue virus elicited VADE and were terminated from further development or became approved for use only for patients who had those viruses before.

ADE was observed in animal studies during the development of coronavirus vaccines, but as of 14 December 2020 no incidents had been observed in human trials. “Overall, while ADE is a theoretical possibility with a COVID-19 vaccine, clinical trials in people so far have not shown that participants who received the vaccine have a higher rate of severe illness compared to participants who did not receive the vaccine.

An abortion can also be called a “termination of pregnancy”. It is when a pregnancy does not end with a birth of a child.

By the 1900s abortion was a felony in every state with some acceptions in limited circumstances when the woman’s life was in danger, rape, or incest. Abortions did continue to occur and reached about 800,000 a year by the 1930s. American Birth Control League was founded in 1921 and then changed to Planned Parenthood Federation of America in 1942 [3].

What’s Going on in Texas?

There is a new anti-abortion law that went into effect in Texas. It’s named the Heartbeat Act, which bans abortions after about six weeks of pregnancy. Many women don’t even know they are pregnant before then.
The law allows private citizens to sue abortion providers and those who help a woman get an abortion. It includes those who give a woman a ride to a clinic or provide financial help to get an abortion. Private citizens who bring these suits don’t need to show any connection to those they are suing.
The law bans abortions as soon as cardiac activity is detected. This is interesting because when we have brain-dead patients their heart is still beating but we still don’t consider them “dead”.
Groups that pushed for this law are hoping to make it hard for the federal courts to knock it down. Instead of having public officials enforce this law, it allows individuals to bring civil lawsuits against providers or anyone who aids abortions.
Anyone that would sue can win $10,000 or more and there is even a whistleblower page being created. It feels like they are placing a bounty on people that seek help with abortions [5].

Know more about this law by watching the full video here 👇👇