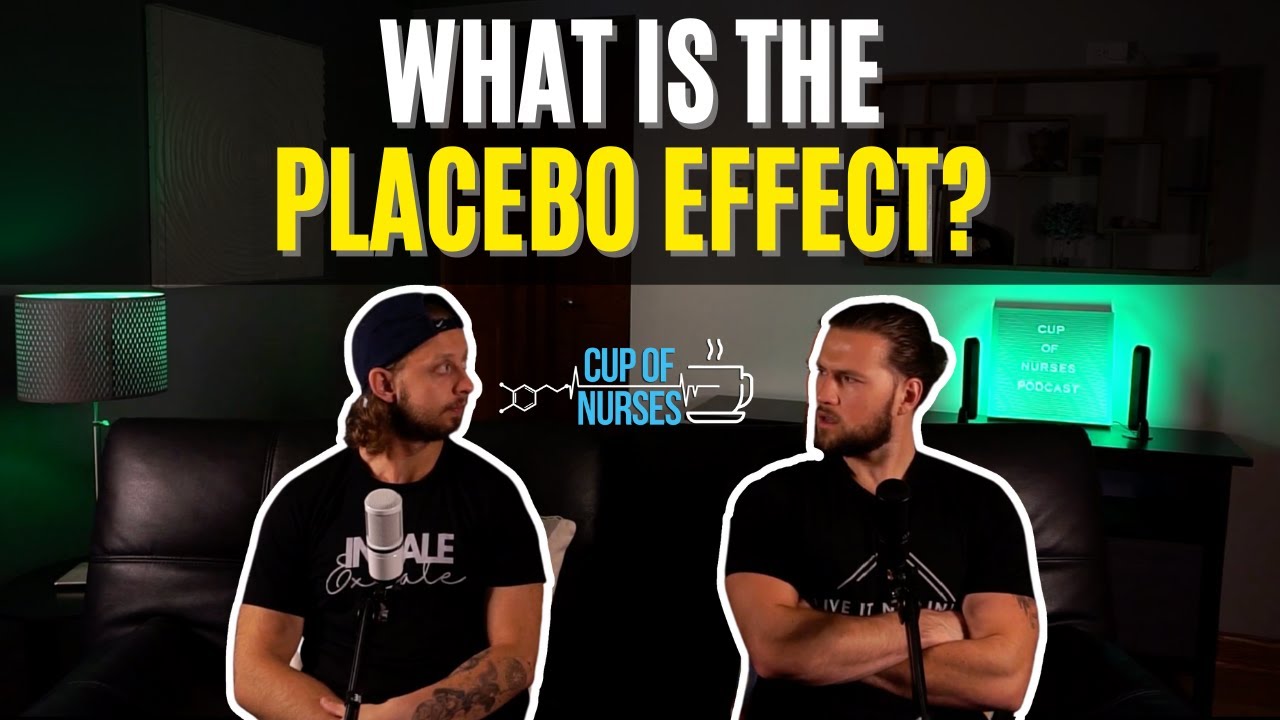 The Placebo and Nocebo Effect

The placebo effect is something that science is struggling to explain. It’s a remarkable thing, but it does not mean it is medicine. We should not overestimate its effectiveness and potential. But as it may, we must understand that it is a reoccurring phenomenon.

What is the placebo effect?

A placebo is any treatment with no active properties inhibiting the desired reaction. This could be anything such as a sugar pill or saline injection.
It is interesting to note that belief in treatment can create responses. And the idea that it can change the course of a person’s illness. Many clinical trials show the effectiveness of placebos. And it can definitely stir up some ethical dilemmas.
Even when people knew that they’re given a placebo, the outcome is still positive. How can science and medicine explain these situations?
A placebo effect is when a person goes through the desired treatment outcome. But it’s not the treatment aimed toward a specific result.
The response is often triggered by the person’s belief in that expected response. Almost like mind over matter, and if you believe you will succeed vibe.
Some possible explanations for the placebo effect:

Effects on the Brain

A study done in the US examined the effectiveness of the placebo effect. It looked at 84 trials of treatments for nerve pain over 23 years. The trials took place in the US.
The authors saw a dramatic increase in positive responses. This positive response was often seen in the placebo group. While the medication group stagnated over time [1].
It can be confusing when the placebo shows effectiveness. It is harder to prove the effectiveness of the actual treatment. Another smaller trial was for Major Depressive Disorder and how placebos play a role. This study looked at 35 participants.

The results showed reductions in depressive symptoms after 1-week of “active” placebo treatment. Compared to the “inactive”, it was associated with increased placebo-induced μ-opioid neurotransmission. It was in a network of regions implicated in emotion, stress regulation, and the pathophysiology of MDD [2].

The Placebo Effects on Antidepressant Treatments

Placebo-induced endogenous opioid release in these regions is associated with better antidepressant treatment response. It predicts 43% of the variance in symptom improvement at the end of the antidepressant trial.
The third study was a meta-analysis composed of 11 studies. It had totaled 654 participants.
Researchers concluded that OLPs appear to be promising and found a significant effect. But the research is not conclusive an only in its infancy. More research must be done on the effectiveness [3].

Adverse reactions to certain medications, treatments, or even placebos can happen based on the patient’s thinking. Media frenzies can influence the nocebo effect. It is the thought of a potential adverse reaction that causes the negative reaction to happen.

An increase in stress or anxiety can cause this. It is more prone in people with anxiety, depression, and even a pessimistic outlook on life or their situation.

We recommend reading a book titled “You Are the Placebo” by Dr. Joe Dispenza. He was in a severe car accident years ago and contemplated surgery. To get back to normal, he was advised to get surgery. But with many potential risks and no guarantees of returning to normalcy. He then left AMA to spend three months reconstructing his spine and recovering [4].
“For two hours twice a day, I went within and began creating a picture of my intended result: a fully healed spine. Nine-and-a-half weeks after the accident. I got up and walked back into my life recovered—without having had a body cast or surgeries. I resumed my chiropractic practice ten weeks out. Eventually, I was training and lifting weights again. I continued my rehabilitation regimen at 12 weeks. Now, after almost 30 years since the accident, I can say that I rarely experience any back pain.”

“Think about the idea of giving somebody a sugar pill, saline solution, or a false surgery. A certain percentage of those people will accept, believe and surrender—without analysis—to the “thought” that they are receiving the real substance or treatment. As a result, they’ll program their autonomic nervous systems to manufacture the same pharmacy of drugs to match the real substance or treatment. They can make their antidepressants and painkilling medicines. Healing is not something that takes place outside of you.”

Want to know more about the placebo effect? Watch the full Episode 70 here 👇