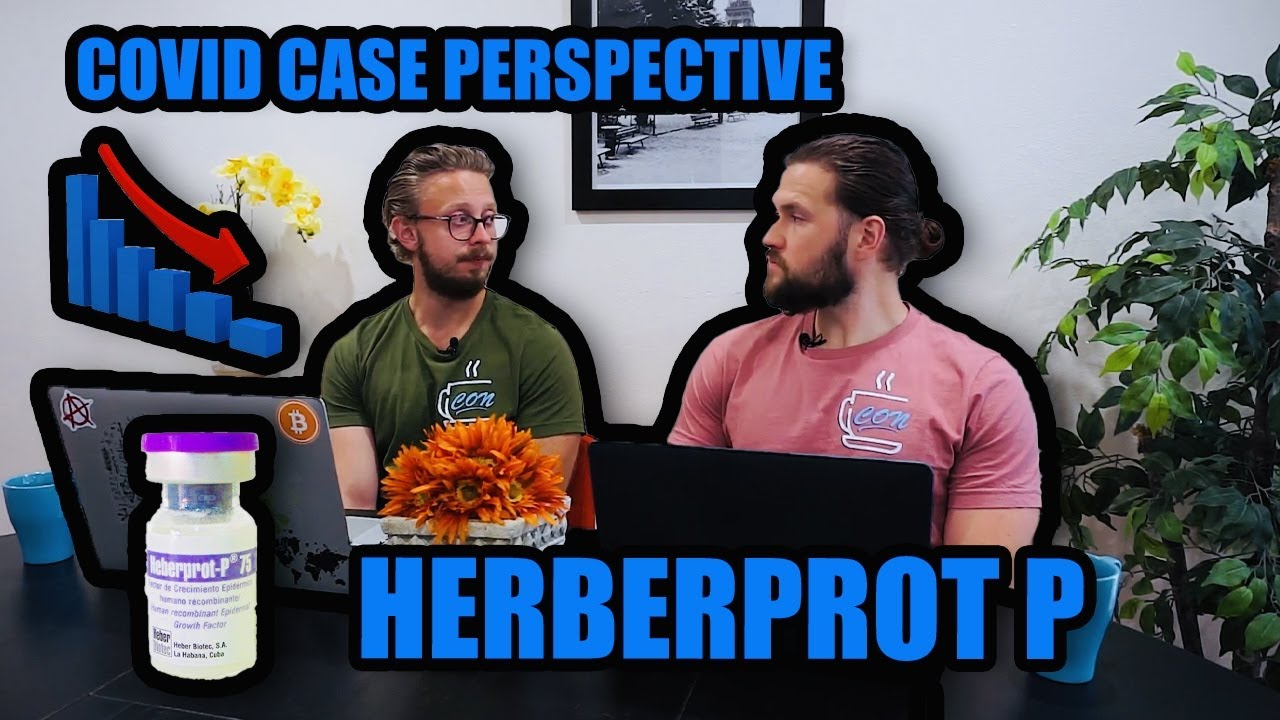 In this episode, we will be talking about Covid-19 Case perspectives, diabetic foot ulcer drugs & the race to Mars between the USA, China, and United Arab Emirates (UAE).

We took a look at the recent covid cases from Albuquerque, New Mexico. They had 13 new covid deaths reported [1].

What do we see?

We haven’t tested everyone in the US so we cannot get the exact infection rate or the number of cases so there are different estimates. One, in particular, we found interesting because it shows the case rate to be much higher than reported.

A research team from the Columbia institute built a mathematical model that gives a much more intuitive,  and scary, picture of how much virus is circulating in our country [2].

It is reported that 8% of the US has been infected, however, the research team’s mathematical model estimates that about 36% of the US population has had covid 19. Feb 7th – 41 million vaccine doses administered.

Of the most common and most severe complications of diabetes is diabetic foot ulcer which affects approximately 15% – 20% of people with diabetes and frequently leads to amputation of the lower limb.

Diabetic foot ulcer occurs when an ulcer or a wound develops in an area in the lower legs or feet which do not heal or is difficult to treat leading to the exposure of the underlying tissue and becoming susceptible to infections.

One of the main contributing factors to developing diabetic foot ulcers is peripheral neuropathy (nerve damage) which arises due to an increase in blood sugar level.

Due to nerve damage and loss of sensations and the ability to feel pain, foot damage. Even such simple things as pressure from shoes or a small cut, go unnoticed and unprotected resulting in worsening skin loss, blisters, and a possibility of serious infection that may progress in a matter of days.

It has been shown that diabetic patients have decreased growth factor concentrations in their tissues, particularly epidermal growth factors. Growth factor shortage impairs wound healing, which leads to chronic nonhealing wounds and sometimes eventual amputation. An ischemic diabetic foot ulcer is the most difficult to treat and confers the highest amputation risk.

For diabetic foot ulcers, Heberprot-P is a drug developed by the Center for Genetic Engineering and Biotechnology (CIGB) in 2007 in Cuba [3].

About 160,000 diabetic foot ulcer patients have been treated with Heberprot-P with success reducing the risk of amputation by 77% [4].

Recent reviews suggest that the total costs of treating a diabetic foot ulcer range from $10,000 to nearly $60,000.

The treatment of diabetic ulcers is complex. The fundamentals of good clinical care include adequate off-loading, frequent debridement, moist wound care, treatment of infection, and revascularization of ischemic limbs.

With technological advancement, other series of therapies for DFUs have been implemented, such as the development of skin substitutes, negative pressure wound therapy, hyperbaric oxygen, the creation of new wound dressings that include growth factors, and the use of tissues from bioengineering.

This is a link for foot care for wounds at home: https://my.clevelandclinic.org/health/diseases/17169-leg-and-foot-ulcers/management-and-treatment

EGF infiltration increased and accelerated healing in poor-prognosis wounds toward a rapid and sustained response. More than 80% granulation was obtained globally with HeberprotP, in comparison with less than 60% with standard care alone.

Of patients treated with Heberprot-P at 75 μg, three times per week until complete granulation (or during 8 weeks) in association with standard care, 77% healed; while only 56% healed with placebo injections and standard care [5].

The first Arab space mission, the UAE’s “Hope” probe, is expected to reach Mars’ orbit on 9 February, making it the first of three spacecraft to arrive at the Red Planet this month [6].

The United Arab Emirates, China, and the United States all launched projects to Mars last July, taking advantage of a period when the Earth and Mars are nearest.

After blasting off from Japan last July, the Hope mission now faces its “most critical and complex” maneuver, according to Emirati officials, with a 50-50 chance of successfully entering a Mars orbit.

The spacecraft must slow significantly to be captured by Martian gravity, rotating and firing all six of its Delta-V thrusters for 27 minutes to reduce its cruising speed of 121,000 kilometers (about 75,000 miles) per hour to about 18,000 km/h (11,200 mph).

The process, which will consume half of its fuel, will begin on Tuesday, Feb. 9, at 15:30 GMT (15:30 UTC) and it will take 11 minutes for a signal on its progress to reach ground control.

NASA’s Perseverance, which is set to touch down on the Red Planet on February 18, will become the fifth rover to complete the voyage since 1997 – and all so far have been American.

It is on an astrobiology mission to look for signs of ancient microbial life and will attempt to fly a 1.8 kilogram helicopter drone on another world for the first time.

Perseverance, capable of autonomously navigating 200 meters (650 feet) per day, will collect rock samples that could provide invaluable clues about whether there was ever past life on Mars.

About the size of a small SUV, it weighs a metric tonne, has 19 cameras and two microphones – which scientists hope will be the first to record sound on Mars. The mission is set to last at least two years.