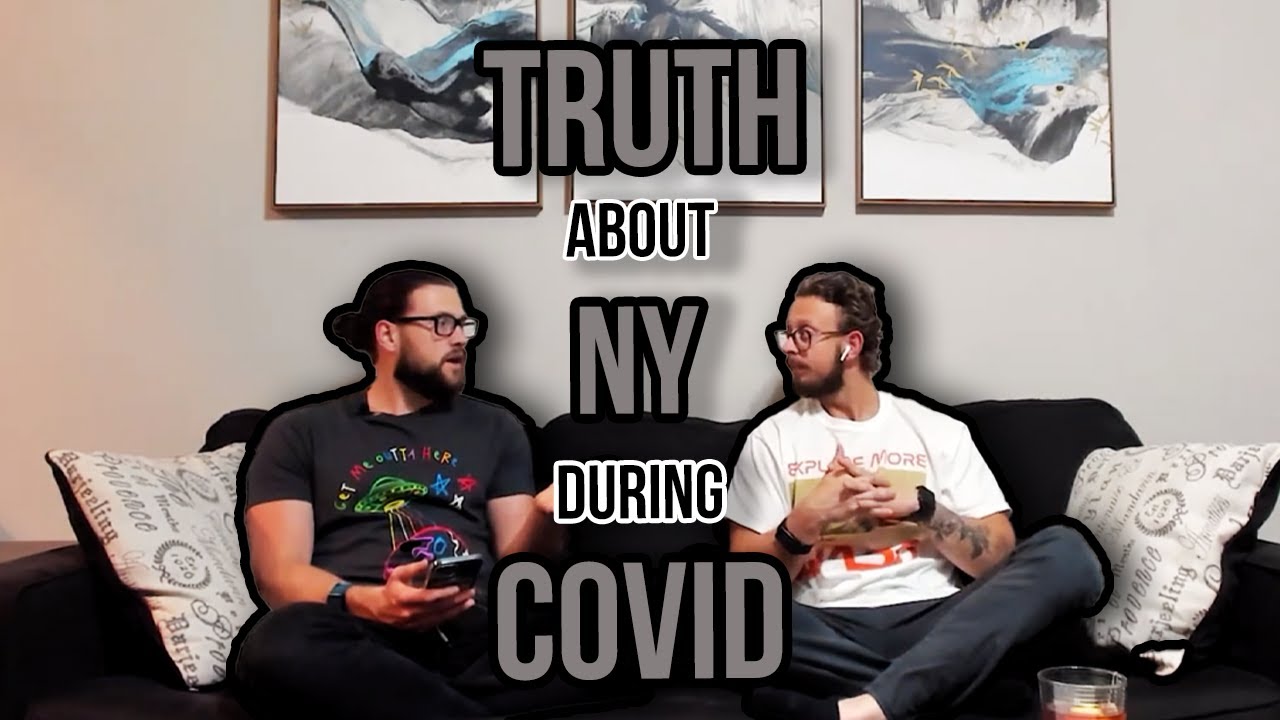 In this episode, we will talk about the Governor Cuomo controversy, a few other public figures who lied to Congress, and some covid-19 updates. Late-night 2 am Recording from Austin, TX.

Governor Cuomo of New York will receive this year’s International Emmy Founders Award, in recognition of his leadership during the Covid-19 pandemic and his masterful use of television to inform and calm people around the world [1].

“The Governor’s 111 daily briefings worked so well because he effectively created television shows, with characters, plot lines, and stories of success and failure,” the academy’s president and CEO, Bruce Paisner, explained in a statement announcing the decision. “People around the world tuned in to find out what was going on, and New York tough became a symbol of the determination to fight back.”

Democratic New York Gov. Andrew Cuomo is at the center of an escalating controversy over deaths in nursing homes, how they were counted and how they handled requests for that data.

In January, State Attorney General Letitia James issued a report finding that the New York State Department of Health undercounted Covid-19 deaths among residents of nursing homes by approximately 50%, essentially by leaving out deaths of residents who had been transferred to hospitals [2].

Public Figures Who Lied to Congress

That’s a 74.3% reduction in coronavirus cases in the past month, how come no one is covering that?

“We want firm recommendations from the CDC, which I believe will be coming soon” for interactions with “fully vaccinated people,” Dr. Anthony Fauci told CNN on Tuesday morning. The director of the National Institute of Allergy and Infectious Diseases said he expects those guidelines to include less-stringent recommendations regarding quarantines for those who have been fully vaccinated.

So far, the available Covid-19 vaccines have not been judged primarily on their ability to prevent transmission – though this is now being evaluated as a secondary endpoint for many of them. Instead, their efficacy was assessed by whether they could prevent symptoms from developing

So far, 19.44 million people in the United States have been fully vaccinated for Covid, meaning they’ve received both doses, according to Our World in Data.

Five key mitigation strategies are essential to the safe delivery of in-person instruction and help to mitigate COVID-19 transmission in schools:

We should not have an oppressive state telling us what to do.

The 6-foot social-distancing rule is based on nearly 80-year-old science.

In the early 1940s, scientists finally got their first glimpses of people’s sneezes hurtling through the air in real-time, at a capture rate of 30,000 frames a second, confirming that indeed, most of the stuff we throw into the air when we sneeze, cough, or yell tends to settle down to the ground within about a wingspan or so (say, 3 to 6 feet).

“The dogma was born,” professor Lidia Morawska, a leading aerosol scientist in Australia, said of the 80-year-old 6-foot rule. “Like any dogma, it’s extremely difficult to change people’s minds and change the dogmas.”