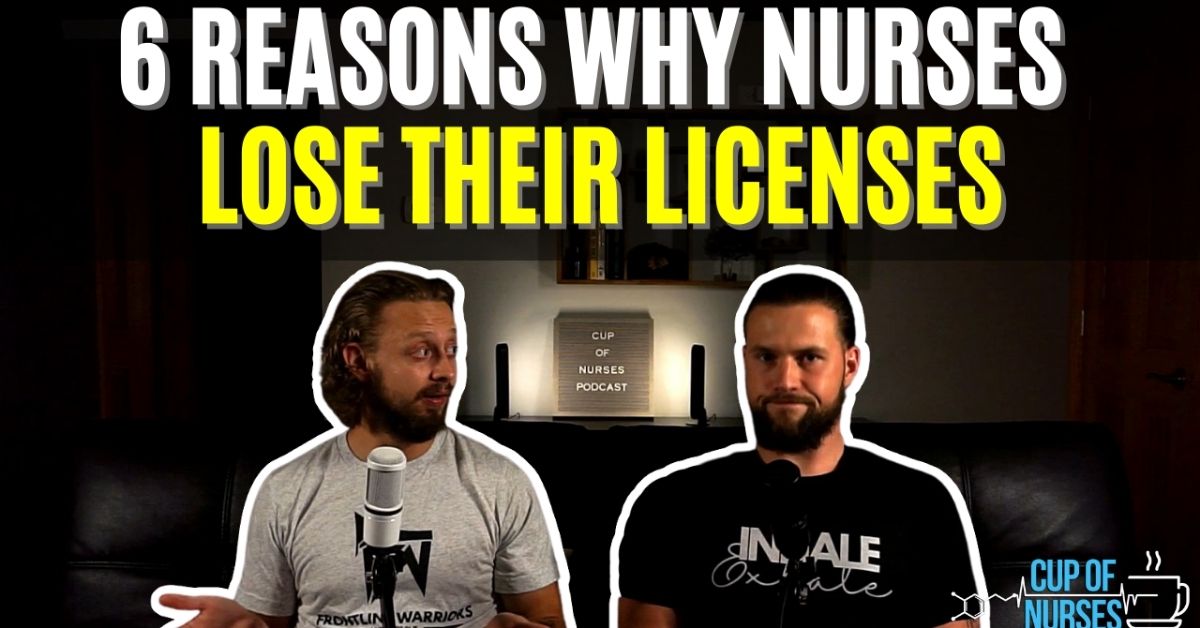 The updated nutrition labels appear on the majority of food packages. Manufacturers with $10 million or more in annual sales were required to update their labels by January 1, 2020. Manufacturers with less than $10 million in annual food sales were needed to update their labels by January 1, 2021. Makers of most single-ingredient sugars, such as honey and maple syrup and certain cranberry products, must be changed until July 1, 2021.

New Label, What is the difference?

Goal: To make sure consumers have access to more recent and accurate nutrition information about the foods they are eating, FDA-required changes based on updated scientific information, new nutrition and public health research, more recent dietary recommendations from expert groups, and input from the public [1].

According to Nationwide Food Consumption Surveys, Vitamin D and potassium are nutrients Americans don’t always get enough of, and when lacking, are associated with an increased risk of chronic disease. Vitamin D is essential for its role in bone health, and potassium helps to lower blood pressure.

In the early 1990s, American diets lacked Vitamins A and C, but now Vitamins A and C deficiencies in the general population are rare. Manufacturers are still able to list these vitamins voluntarily.

For the nutrients with DVs that are going up, the %DVs may go down. For example, the DV for total fat has been updated from 65g to 78g. That means that a packaged food with 36g of total fat in one serving (previously 55% DV) has 46% DV. See below for a side-by-side comparison of the information on the original and new nutrition labels.

The total intake of Carbohydrates decreased from 300g to 275g. Protein stayed the same at 50g. Saturated Fats remained at 20g. Cholesterol remained at 300mg.

RaDonda Vaught, a former Vanderbilt nurse criminally indicted for accidentally killing a patient with a medication error in 2017, was stripped of her license by the Tennessee Board of Nursing in July.

She still faces a pending criminal trial, including a charge of reckless homicide and the possibility of jail time, set for next year.

Vaught could not find Versed, she overrode a cabinet safeguard that unlocked more powerful medications, then searched for “VE” in the cabinet’s search tool and chose vecuronium by mistake. Vaught then overlooked numerous warning signs that she selected the wrong drug, including a label on the medical bottle that read “WARNING: PARALYZING AGENT,” according to court records.

Statement from Vaught: “I won’t ever be the same person,” Vaught said, failing to hold back tears. “When I started being a nurse, I told myself that I wanted to take care of people the way I would want my grandmother to be taken care of. I would have never wanted something like this to happen to her, or anyone that I loved, or anyone that I don’t even know. I know the reason that this patient is no longer here is because of me.”

Most nurses enter the profession with the best interest in mind. But sometimes, things happen that we cannot control. For example, in the Boards of Nursing (BON), many states will suspend a nurse’s license if she has been arrested or convicted of a DUI, public intoxication, or diversion, which is taking drugs intended for patients. Stealing or possessing controlled substances or illegal drugs may also result in a revoked license [1].

Each year 7,000 nurses have some discipline put on their licenses. When a Board disciplines a nurse, it can usually do 1 of 4 things.

Let’s dive deeper into the reasons why nurses can lose their licenses.

Getting off probation scenario: (This is in the state of Indiana) A nurse must petition the Board and attend a hearing where the nurse is put under oath, and a court reporter transcribes the proceedings.

The nurse then must present an opening statement, call witnesses, introduce evidence, cross-examine any opposing witnesses, and then offer a closing argument. This is a legal proceeding, and the nurse has a right to be represented by an attorney.

The nurse must show that she has complied with every requirement of the probation and present that the conditions that led to her license being placed on probation are no longer present.

The revocation of a nurse’s license is the most severe discipline that a board of nursing can impose. The nurse immediately loses their license and cannot legally practice nursing.

Learn more about this topic in this full episode, click here for more 👇