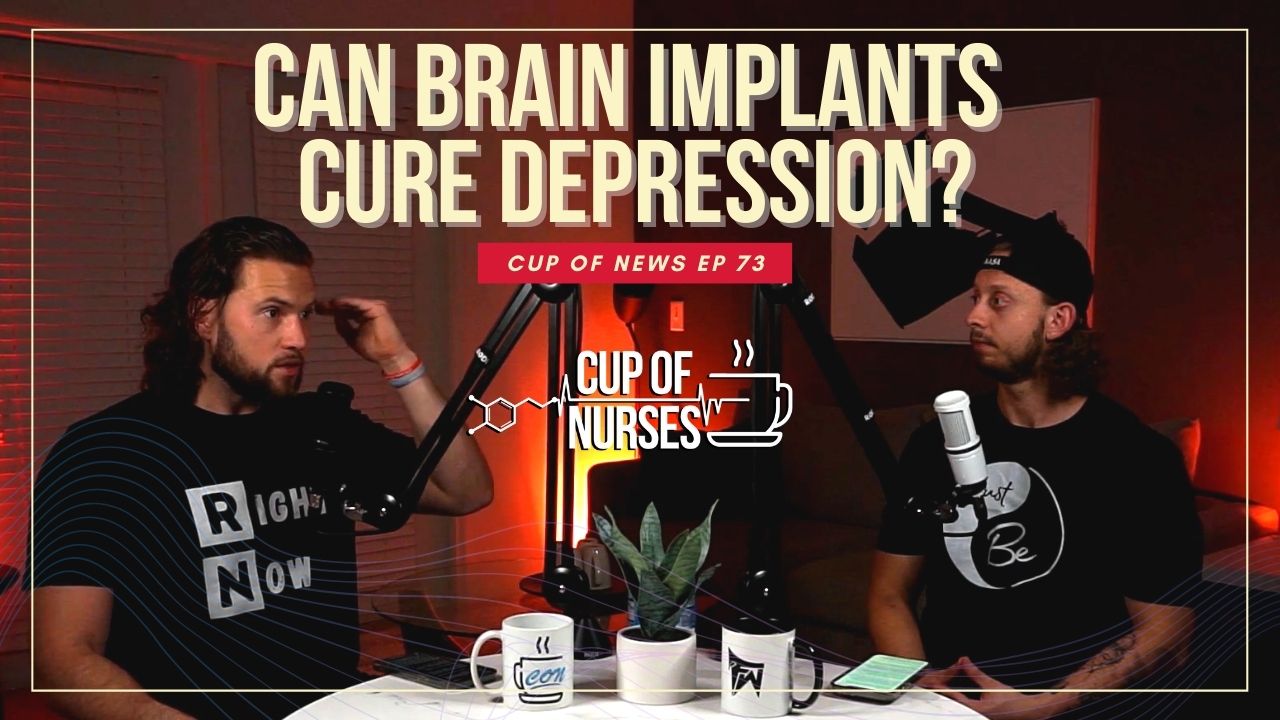 A new brain implant gave a patient with depression a new shot at life. Thanks to the researchers from the University of California San Francisco Health. The brain implant is helped by targeting specific brain circuits. It is where brain patterns are and then resets them.
The implant called Deep brain stimulation is a promising treatment for neuropsychiatric conditions. These include conditions like major depression. It is used to identify neural biomarkers that trigger therapy when a symptom elevates. These neural biomarkers are specific to brain activity. It indicates the onset of the symptoms.

A group of scientists developed an approach that first used multi-day intracranial electrophysiology. It is used along with focal electrical stimulation to identify symptom-specific biomarkers. and a treatment location where stimulation improved symptoms. They then implanted a chronic deep brain sensing and stimulation device. It implemented a biomarker-driven closed-loop therapy in an individual with depression [1].
Closed-loop therapy resulted in a rapid and sustained improvement in depression. The patient’s depression symptoms alleviated almost immediately. It lasted over the 15 months they had the implanted device. It needs more work to determine the results and approach. This is to prove if this n-of-1 study generalizes to a broader population.
Scangos says, “We need to look at how these circuits vary across patients and repeat this work many times. And we need to see whether an individual’s biomarker or brain circuit changes over time as the treatment continues.”

Neuro-linguistic programming (NLP) is a psychological approach that involves analyzing strategies used by successful individuals and applying them to reach a personal goal. It relates thoughts, language, and behavioral patterns learned through experience to specific outcomes. Neuro-linguistic Programing is reprograming your nervous system through the use of language.

In the 1970s, the University of California, Santa Cruz, developed Neuro-linguistic programming. Its primary founders are John Grinder, a linguist, and Richard Bandler, an information scientist and mathematician.

There are three crucial elements of neuro-linguistic programming. They are modeling, action, and effective communication. When a person understands how another accomplishes a task, the process is repeated. It is then communicated to others so they too can achieve the task.
Neuro-linguistic programming proposes that everyone has a personal map of reality. Those who practice NLP analyze their own as well as other perspectives to create a systematic overview of one situation. By understanding a range of perspectives, the NLP user gains information.
Advocates of this school of thought believe the senses are vital for processing available information. It also teaches that the body and mind influence each other. This is the neuro-linguistic programming is an experienThusoach. Thus, if a person wants to understand an action, they must perform that same action to learn from the experience [2].

Neuro-linguistic Programming and its Beliefs

NLP practitioners believe there are natural learning, communication, and change hierarchies. The six logical levels of change are:

Each logical level aims to organize and direct the information below it. As a result, making a change in a lower level may cause higher levels. But, according to NLP theory, making a change in a higher level will also result in lower levels.
“The map is not the territory” because it highlights the differences between belief and reality. It points out that each person operates within their perspective besides the place of objectivity. The proponents of NLP believe in everyone’s perception of the world. They think that it is distorted, limited, and unique.
Thus, a therapist who practices NLP must understand how a person in treatment perceives their “map”. And if this perception may have an effect on that person’s thoughts and behavior.

Example: A technique attempt to remove negative thoughts and feelings linked to a past event

NLP also seeks to build effective communication between conscious and unconscious mental processes to help people increase creativity and problem-solving skills. Some advocates of NLP compare the approach to cognitive behavioral therapy (CBT) but assert positive changes may be made with NLP in less time [3].

Difference between NLP vs. CBT

Neuro-linguistic Programming (NLP) is the practice of understanding how people organize their thinking and language and how this affects behavior. On the other hand, CBT is focused on managing problems by changing how we think and behave.