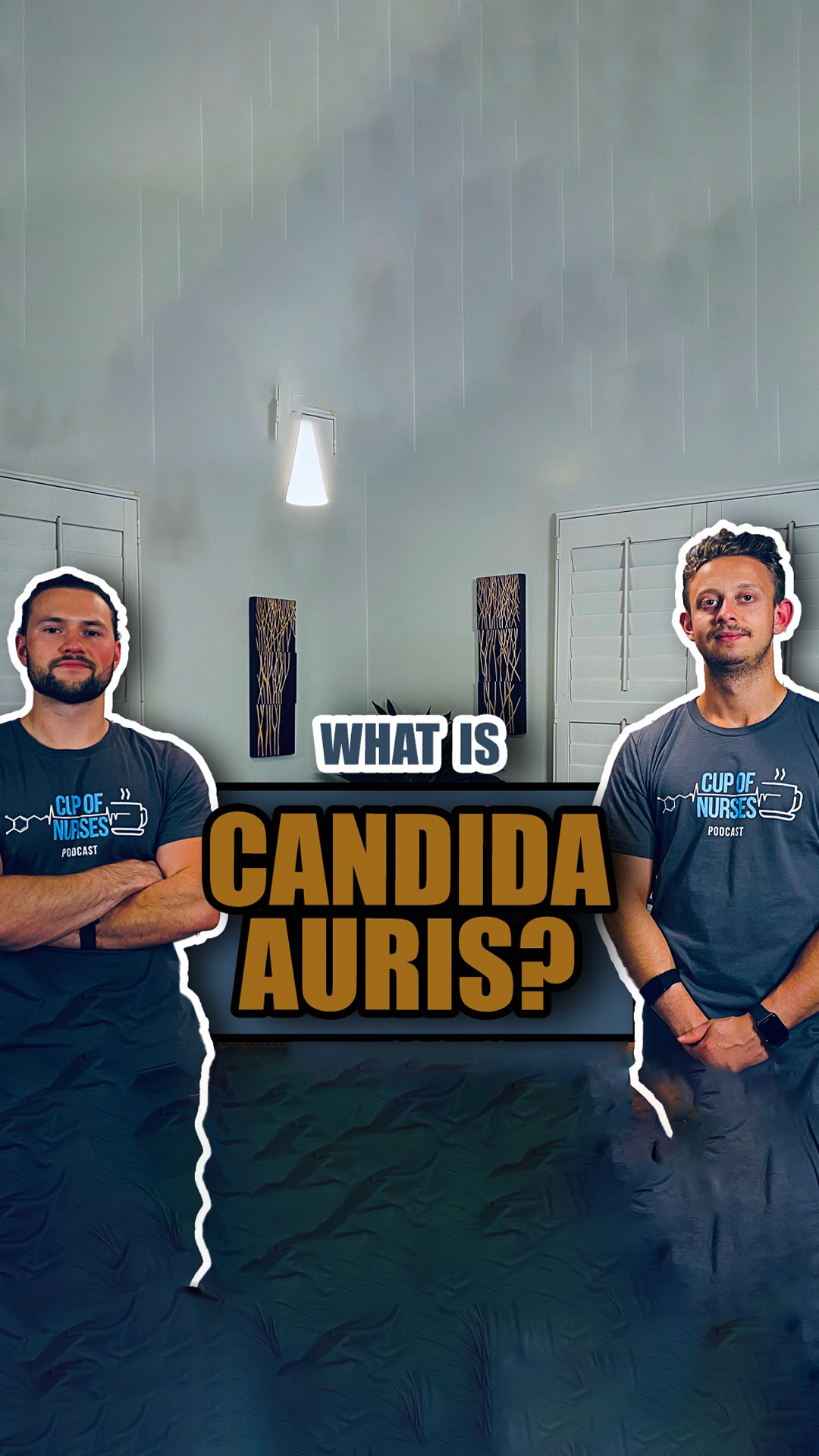 Covid 19 is still widespread in the world. Countries including the US are pushing for another shutdown. Candida Auris is a new emerging multidrug-resistant fungus that is becoming a problem. The US elections are at complicated crossroads. Citizens react in protest as the law for abortions in Poland tightens.

Global and US Covid Stats

10/26 case count 1,364. It has also been reported that NY and IL have the most cases. Candida Auris is an emerging fungus that presents a serious global health threat. CDC is concerned about C. Auris for three main reasons:

How is it diagnosed?

Who is at risk?

How do we treat it?

How did it spread

Poland Moves to Near Abortion