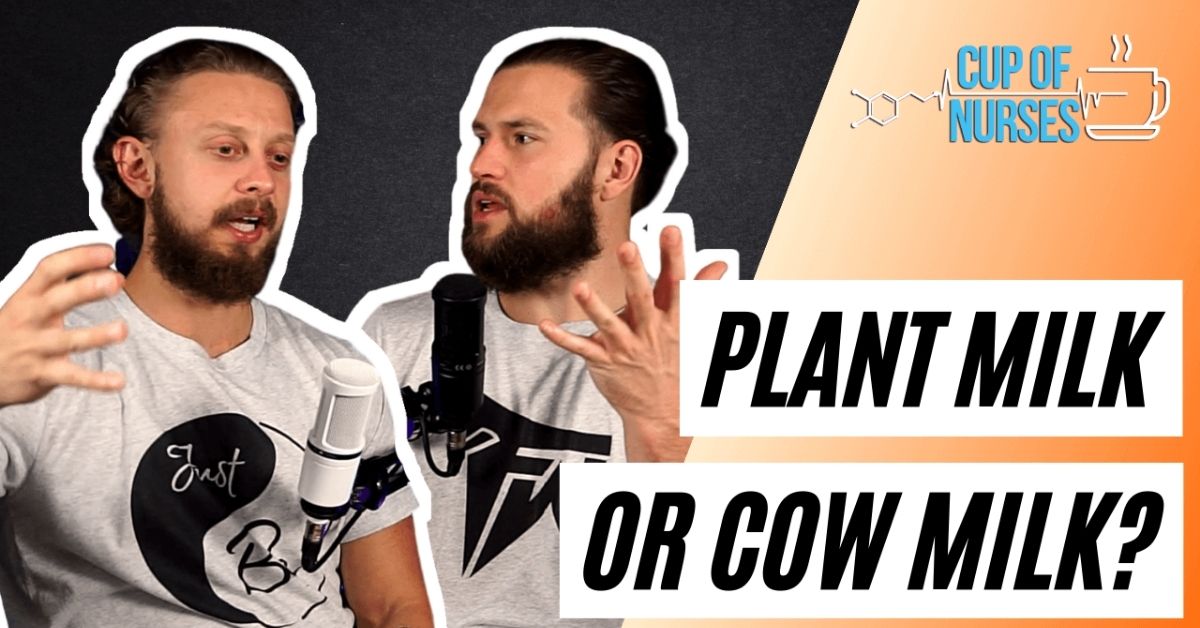 There is a standard protocol if you have suffered a stroke or heart attack your doctor will most likely prescribe you a low dose of aspirin. Low-dose aspirin is 81 mg but aspirin also comes in a 325 mg dose. Over the years physicians and cardiologists have looked at which dose is the most appropriate one.

A recent study came out examining the difference in outcomes between 81mg of aspirin and 325mg of aspirin. It took a look at the appropriate dose of aspirin to lower the risk of death, MI, and stroke and minimize major bleeding in patients with atherosclerotic cardiovascular disease [1].

A left atrial appendage closure is a procedure done to close off an appendage protruding out of the left atrium. The issue with having an appendage is the risk of developing blood clots then leading to ischemic stroke, especially in people with afib [2].

The left atrial appendage (LAA) is derived from the left wall of the primary atrium, which forms during the fourth week of embryonic development.

Surgical occlusion of the left atrial appendage has been hypothesized to prevent ischemic stroke in patients with atrial fibrillation, but this has not been proved. The procedure can be performed during cardiac surgery undertaken for other reasons.

How does Plant Milk Compare to Regular Cow Milk?

The debate about which milk is healthiest has been going on for years. We know cow milk is rich in many vitamins and minerals and has been drunk for years. Plant milk has been pushed as a good substitute for people who cannot or do not want to drink regular milk. How do they compare?

The six most popular plant-based milk based on sales data from the past year are almond, oat, soy, coconut, pea, rice, and hemp milk [3].

The Different Kinds of Plant-Based Milk

More research is needed on the type of milk that’s most beneficial and the effects of antibiotics and artificial hormones given to dairy cows.

It’s best to choose organic milk from cows that are free of growth hormones. Milk alternatives can also be part of a healthy, balanced diet.

Check out the full episode here and know more about cardiac research and your favorite milk. Click here 👇