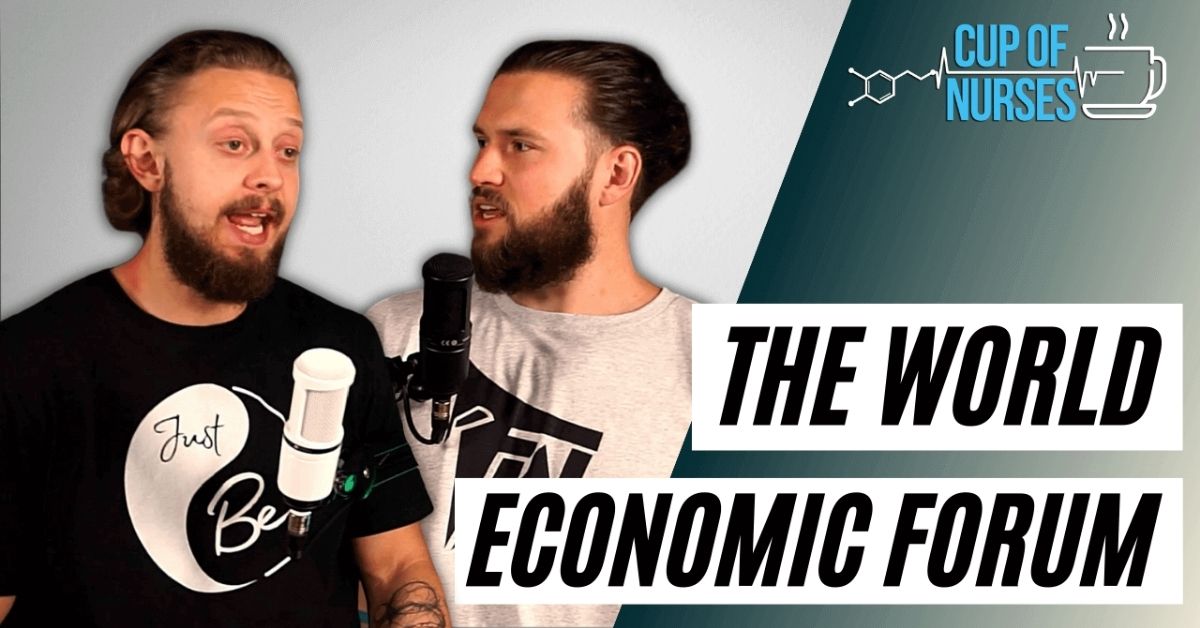 What is The World Economic Forum

The WEF’s mission is stated as “committed to improving the state of the world by engaging business, political, academic, and other leaders of society to shape global, regional, and industry agendas.

The World Economic Forum hosts an annual meeting at the end of January in Davos in the eastern Alps region of Switzerland. The meeting brings together 3,000 business leaders, international political leaders, economists, celebrities, and journalists for up to five days to discuss global issues, across 500 sessions.

The organization also convenes six to eight regional meetings each year in locations across Africa, East Asia, Latin America, and India and holds two other annual meetings in China and the United Arab Emirates.

Besides meetings, the organization provides a platform for leaders from all stakeholder groups from around the world – business, government, and civil society – to collaborate on multiple projects and initiatives. It also produces a series of reports and engages its members in sector-specific initiatives [1].

Who is in Attendance

Donald Trump, President of the United States of America

Han Zheng, Vice-Premier of the People’s Republic of China

H.R.H. The Prince of Wales;

Climate-related issues dominated all of the top-five long-term risks in terms of likelihood.

A new cold war is developing as countries—including China, Norway, Russia, and the United States— compete for fish, gas, and other natural resources; for the use of new shipping lanes; and to establish a strategic footprint in the region.

Russia and China have prioritized developing the Northern Sea Route, with the latter dubbing its initiative the “Polar Silk Road”. The U.S. Department of Defense released its Arctic strategy in July; that document did not mention climate change but did present a strategy in which the “end-state for the Arctic is a secure and stable region in which U.S. national security interests are safeguarded.”

One such area is artificial intelligence (AI). According to the UN’s International Telecommunication Union, it will take “massive interdisciplinary collaboration” to unlock AI’s potential. But because AI can also bring significant risk, multilateral cooperation is needed to address challenges such as security, verification, “deep fake” videos, mass surveillance, and advanced weaponry.

Despite the need for a common set of global protocols, AI has become a new frontier for competitive geopolitics. In 2017, Russian President Vladimir Putin said, “Whoever becomes the leader in this sphere will become the ruler of the world.”

China has strongly encouraged companies to invest in AI, making it a national security priority; AI is a pillar of its current five-year plan (2016–2020) for science and technology development and its “made in China 2025” industrial plan.

In the United States, the Defense Department’s Joint Artificial Intelligence Center recently requested that its budget be tripled to US$268 million, citing the rapid development of AI capabilities by China and Russia as a reason for urgency.

2030 Predictions for the World

What will the future look like for the world? This is probably the question in everyone’s mind. Here are some of the future predictions that may happen in the next few years [2].

The book has three main chapters, offering a panoramic overview of the future landscape.

“This is a chance to accelerate our pre-pandemic efforts, to reimagine economic systems that actually address global challenges like extreme poverty, inequality, and climate change,” Trudeau said.

Simply put, will we put into motion the Great Reset? Resetting is an ambitious task, perhaps too ambitious, but we have no choice but to try our utmost to achieve it.

It’s about making the world less divisive, less polluting, less destructive, more inclusive, more equitable, and fairer than we left it in the pre-pandemic era. Doing nothing, or too little, is to sleepwalk towards ever-more social inequality, economic imbalances, injustice, and environmental degradation.

Failing to act would equate to letting our world become meaner, more divided, more dangerous, more selfish, and simply unbearable for large segments of the globe’s population. To do nothing is not a viable option.

Two points are pertinent to the Great Reset in this:

Klauss belief: Transhumanism is a philosophical movement, the proponents of which advocate and predict the enhancement of the human condition by developing and making widely available sophisticated technologies able to greatly enhance longevity, mood, and cognitive abilities.