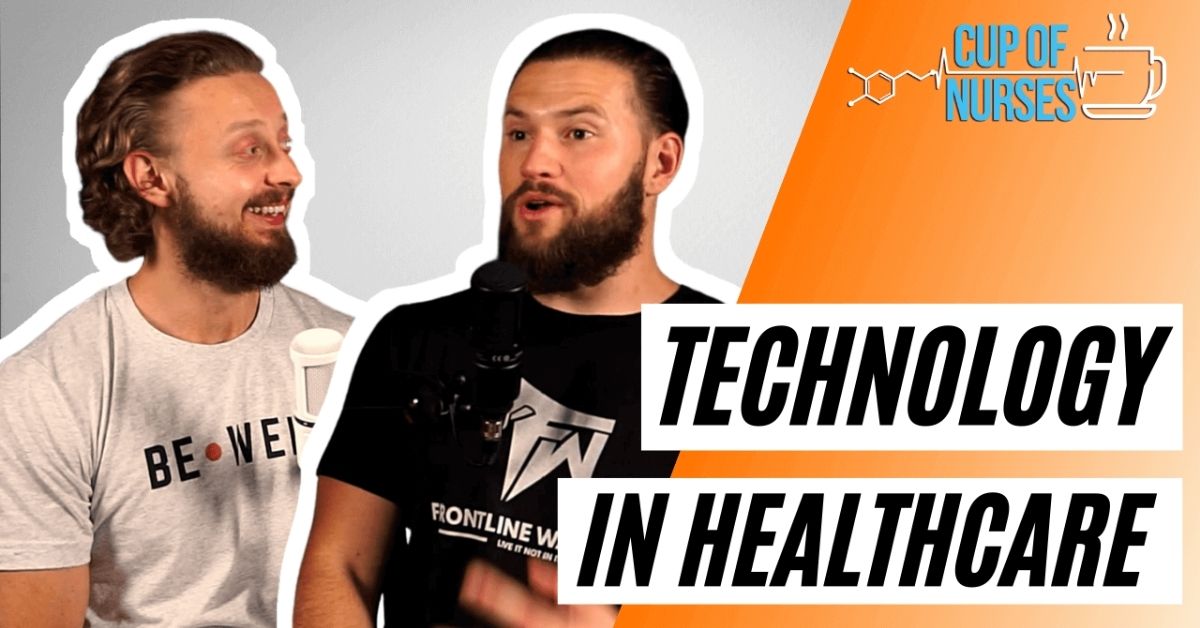 What Is the Future of Medicine & Health Technologies in 25 Years?

What is the future of medicine in our country? For many years, science and technology have evolved almost hand in hand. So what should we expect in the next 25 years?

Universal Health Coverage in the U.S.

Patient Empowerment Due to the Tech Revolution

The modernization of healthcare is coming to a whole lot of progress. Brain implants can now be used to help treat conditions like depression and many others.

The Merger of Wearable Manufacturers and Health Insurance Companies

Is it possible for Amazon to run the world’s largest HMO?

HMO stands for health maintenance organization. HMOs have their own network of doctors, hospitals, and other healthcare providers who have agreed to accept payment at a certain level for any services they provide. This allows the HMO to keep costs in check for its members.

Here’s our prediction for the next 25 years. Check out the full video here 👇