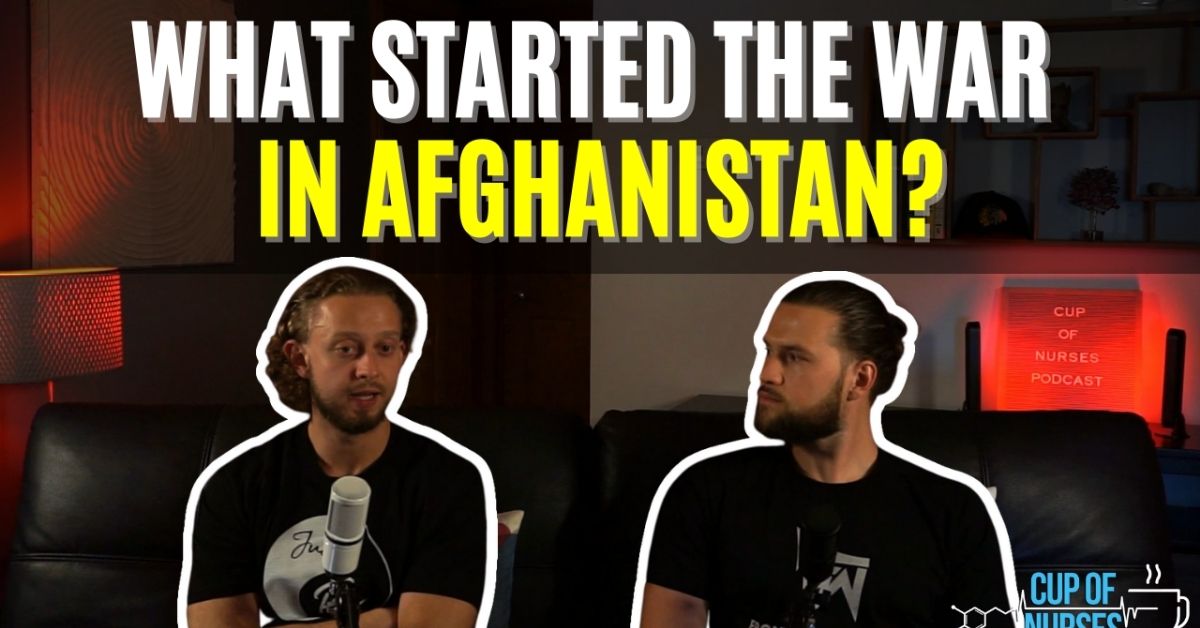 Taliban Take Over Afghanistan: What We Know And What’s Next

Over the years, Afghanistan has been a subject of war and other issues. But what do we really know about it? In this episode, we will take a closer look at this controversial country, what we know about it, and what is next.

Afghanistan is located in the Middle East between Turkey and Iran. The country has been on the news because we have recently left, and the US military has left. Our efforts in Afghanistan have ended.

The War in Afghanistan

First, we entered Afghanistan after the September 11, 2001 attack on the World Trade Center. But, we’ve been involved in Afghanistan affairs since 1979. Second, on December 24, 1979, the Soviet army entered the country. This caused a decade-long war to keep Communism in Afghanistan. During that decade, the mujahideen formed the resistance by unifying the Islamic people [1].
The mujahideen were backed by the US, British, Pakistan, and Saudi Arabia. From this network, al Queda was created. In 1989, Afghanistan ousted the Soviets and implemented a transitional government.
Following this, in 1996 the Taliban took control of Kabul, the capital of Afghanistan, and instituted a strict interpretation of Islamic law. They also welcomed Osama Bin Laden, who was expelled from Sudan. Their goal was to get rid of the mujahideen.
At this time, in 1999, the United Nations condemned the Taliban as terrorists and initiated sanctions against them. On September 11, 2001, the attacks on the world trade center occurred. This was along with the assassination of the mujahideen leader, Masoud on September 9. Sought the US backing against the Taliban but was unsuccessful).
When this happened, Bin Laden received full support from the Taliban. Finally, the CIA entered Afghanistan in a covert operation to overthrow the Taliban on September 26, 2001. By October 7, the US bombing campaign against Afghanistan started.

On November 13, 2001, The Us and its allies reclaim the capital Kabul causing the Taliban to flee. By December 6, Kandahar, the Taliban stronghold, is taken.

Next, the new Afghan constitution was signed on January 26, 2004. This form paved the way for the presidential elections in October 2004. On December 7, 2004, Afghanistan elects its president Hamid Karzai, who is corrupt and unable to lead Afghanistan properly.

By February 17, 2009, President Obama increased the number of troops in Afghanistan. At its peak, we had about 140,000 soldiers.

Furthermore, on May 2, 2011, ​​Bin Laden, the leader of al-Qaeda was killed in an assault by U.S. Navy Seals on a compound in Abbottabad in Pakistan. His body is removed and buried at sea.

This operation ended a 10-year hunt led by the CIA. The confirmation that Bin Laden had been living on Pakistani soil fuels accusations in the U.S. that Pakistan is an unreliable ally in the war on terror.

On December 28, 2014, NATO ends combat operations. The focus is put on helping the Afghan people and protecting them. By 2015, there is an increase in Taliban resurgence and the increased use of suicide bombing and IEDs.

The Taliban and the U.S. signed an agreement on February 29, 2020, to bring peace and the withdrawal of troops within 14 months.

Last April 14, 2021, Biden Decides on Complete U.S. Withdrawal by 9/11. September 11, 2021, is set to withdraw U.S. troops from Afghanistan. Lastly, the Taliban took control of Kabul as U.S. troops and the Afghani president left the country and then the Afghanistan army folded.

War is an expensive crime. The lives and money involved in this situation are unbelievable. Summing it up, here’s how much human lives and money cost the war in Afghanistan [2].

Even though the US has left Afghanistan, there are still many conflicts the US is part of. Many of these conflicts are rarely reported on and cost the US billions of dollars. Summing it up, here are the many conflicts that the US is still a part of: