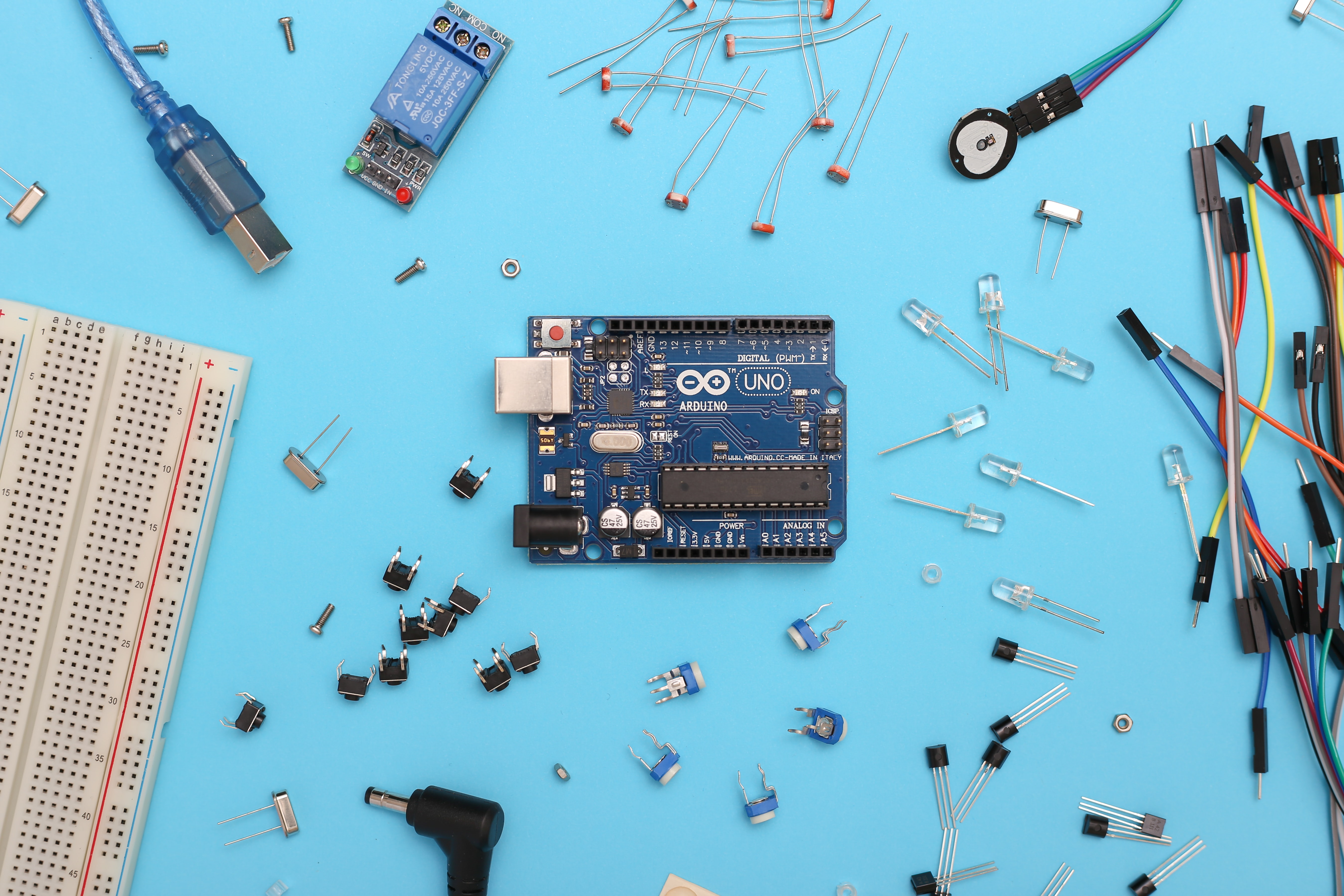 Reviving Cells After a Heart Attack

Researchers have unraveled potential mechanisms behind the healing power of extracellular vesicles and demonstrated their capacity to not only revive cells after a heart attack but keep cells functioning while deprived of oxygen during a heart attack. The researchers demonstrated this functionality in human tissue using a heart-on-a-chip with embedded sensors that continuously tracked the contractions of the tissue.

How was this discovered? Researchers used a heart-on-a-chip with embedded sensors that continuously tracked the contractions of the tissue.

The team tested the effect of Endothelial-derived EV’s (EEVs) on human heart tissue using the heart-on-a-chip model. Organ-on-chip platforms mimic the structure and function of native tissue and allow researchers to observe, in real-time, the effects of injuries and treatments in human tissue.

The absence of oxygen and nutrients from blood during the ischemic period creates a condition in which the restoration of circulation results in inflammation and oxidative damage through the induction of oxidative stress rather than (or along with) restoration of normal function. The ischemic tissue produces more reactive oxygen species but less nitric oxide following reperfusion and the imbalance results in an inflammatory response.

Findings in the research study

What will be the future of Exosomal cell therapies?