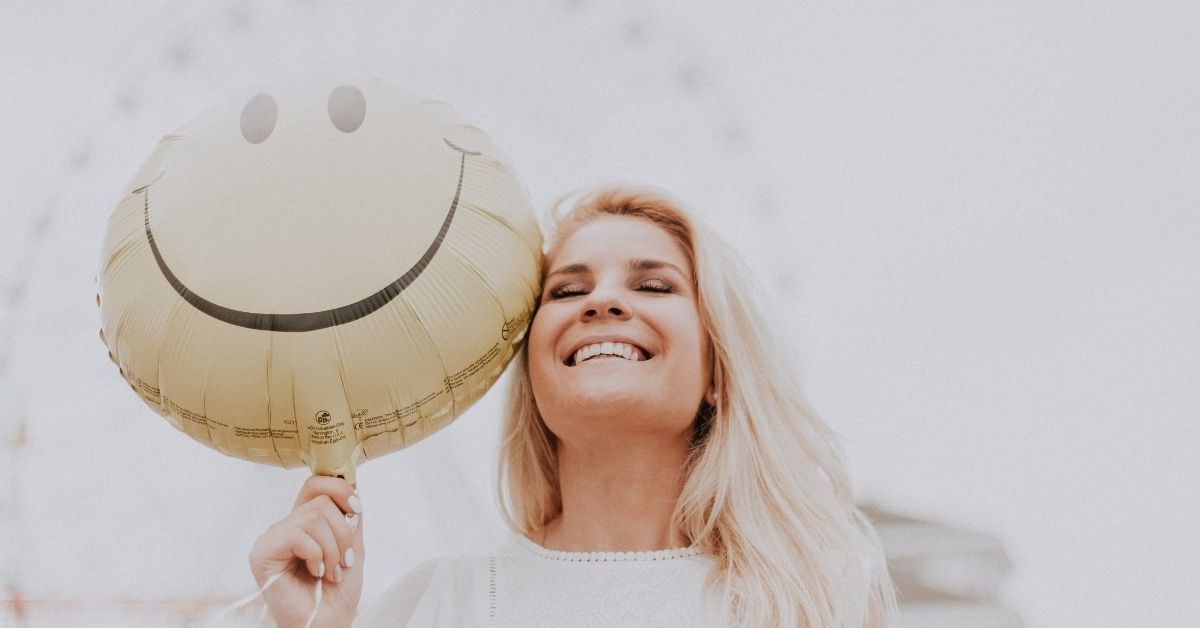 A new study finds that people who feel enthusiastic and cheerful — what psychologists call ‘positive affect’ — are less likely to experience memory decline as they age. This result adds to a growing body of research on the positive effect’s role in healthy aging.

Unfortunately, we wish some memorization could last a lifetime, but emotional factors can negatively impact our ability to remember information throughout life.

In each assessment, participants reported on a range of positive emotions they had experienced during the past 30 days. In the final two examinations, participants also completed tests of memory performance. These tests recalled words immediately after their presentation and again 15 minutes later [1].

Results revealed that positive affect was associated with less memory decline across nine years when analyses controlled for age, gender, education, depression, negative affect, and extraversion (state of primarily obtaining gratification from outside oneself.)

Interestingly, as people get older, they experience fewer negative emotions. Older adults are more emotionally gratifying memory distortion for past choices. It is a broad statement, but the positivity effect in older adults’ memories seems to be due to their greater focus on emotion regulation secondary to cognitive control mechanisms that enhance positive and diminish negative information [2].