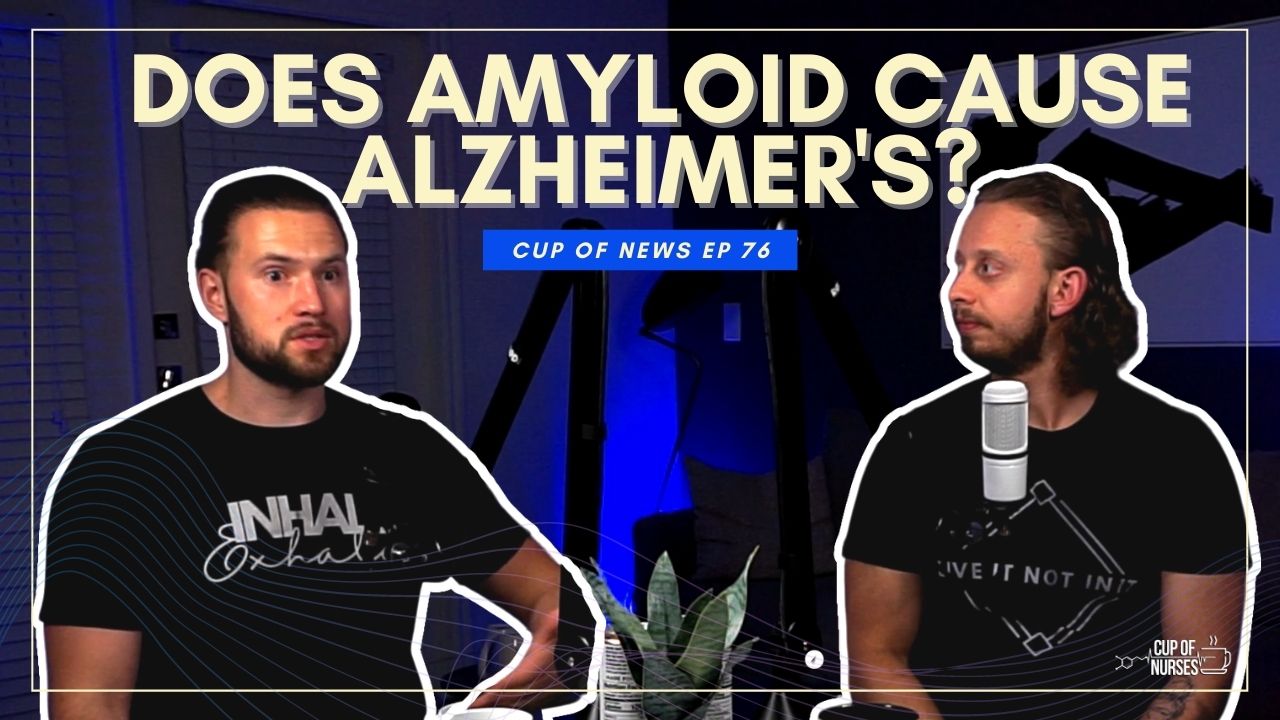 Alzheimer’s disease is a progressive neurologic disorder that causes the brain to shrink (atrophy) and brain cells to die. It is one of the most common causes of dementia — a continuous decline in thinking, behavioral and social skills that affect a person’s ability to function independently [1]. Here are known facts about this disease:

People with Alzheimer’s may:

What do we know about Alzheimer’s disease?

The psychological features of Alzheimer’s disease are aggregation and accumulation of different amyloid-beta. Research shows that when amyloid-beta is no longer cleared from the brain. It accumulates. It leads to neurodegeneration long before the symptoms of Alzheimer’s are visible.
It is most likely that the disease is the result of the buildup of two proteins in the brain. These proteins are the amyloid-beta and tau. It is also thought to be due to age and/or genetic factors [3].

Beta-amyloid is a small piece of a larger protein called “amyloid precursor protein”. Scientists have not yet determined APP’s normal function, they know how it appears to work. In its complete form, APP extends from the inside of brain cells to the outside. It is by passing through the fatty membrane around the cell. When APP is “activated” to do its normal job, it is then cut by other proteins. It separates into smaller sections that stay inside and outside cells. There are several different ways APP can be cut. Under some circumstances, one of the pieces produced is beta-amyloid [4].

Why is beta-amyloid a prime suspect in Alzheimer’s disease?

Beta-amyloid is “stickier” than other fragments produced when APP is cut. It accumulates in stages into microscopic amyloid plaques. These are often considered a hallmark of a brain affected by Alzheimer’s.
The pieces first form small clusters called oligomers. It then chains of clusters called fibrils, then “mats” of fibrils called beta-sheets. Their final stage is plaques, which contain clumps of beta-sheets and other substances.
An amyloid hypothesis states that these stages of beta-amyloid aggregation disrupt cell-to-cell communication. It also activates immune cells. These immune cells trigger inflammation and the brain cells are then destroyed [5].

Recent research shows a potential link between our gut and Alzheimer’s disease. As we have found out, a big part of our immune system lives in the gut [6].

With this information, it is good to speculate that a good part of our immune system lies in the gut. Alzheimer’s is a disease of inflammation then there may be some relation between the gut and Alzheimer’s.

Looking at some research we realized that:

We are human beings, not machines. This means that every system and function in our body are also linked. Each system affects another. One study drew the relationship between gut microbiome composition. It also shows the relationship between sleep habits and cognitive flexibility. Sleep, diet, and cognition have been shown to correlate.
Not only does sleep help your microbiome, but it works the other way as well. A healthy gut will give you a better night of sleep. It is according to W. Christopher Winter, MD. Dr. Winter is the president of Charlottesville Neurology and Sleep Medicine. He is also the author of The Sleep Solution.
“Sleep disturbances can contribute to gastrointestinal issues, which can worsen your sleep problems,” he says. “Whatever your goal might be, whether it’s better gut health or improved brain health, it’s easiest to start with establishing good habits around the basics, like sleep, food, exercise, and mindfulness.” [7].

An article in Science Daily stated that:

The following universities conducted an important study on Alzheimer’s
All confirmed the correlation between the gut microbiota and the development of amyloid plaques. These were found in the brain which they believe to be the origin of Alzheimer’s disease.

Proteins produced by certain intestinal bacteria identified in patients’ blood could indeed modify the interaction between the immune and the nervous systems and trigger the disease.

These results, to be discovered in the Journal of Alzheimer’s Disease, make it possible to envisage new preventive strategies based on the modulation of the microbiota of people at risk [8].

This study assessed whether behavioral and cognitive performance in 6-month-old AppNL-F, AppNL-G-F, and C57BL/6J wild-type (WT) mice was associated with the gut microbiome and whether the genotype modulates this association.

Hence, these microbes may elicit an impact on AD-relevant behavioral and cognitive performance via epigenetic changes in AD-susceptibility genes in neural tissue, or such changes in the epigenome can produce alterations in intestinal physiology that affect the growth of these taxa in the gut microbiome [9].

People who don’t develop Alzheimer’s have been shown to eat a more diversified diet. It also includes a diversity of healthy foods such as fruits, vegetables, seafood, and meat.

The unfortunate news is that most foods that increase cognitive decline and potentially play a role in the development of Alzheimer’s disease are also staples in the modern American diet.

Want to learn more? Check out the full Episode 76 here 👇