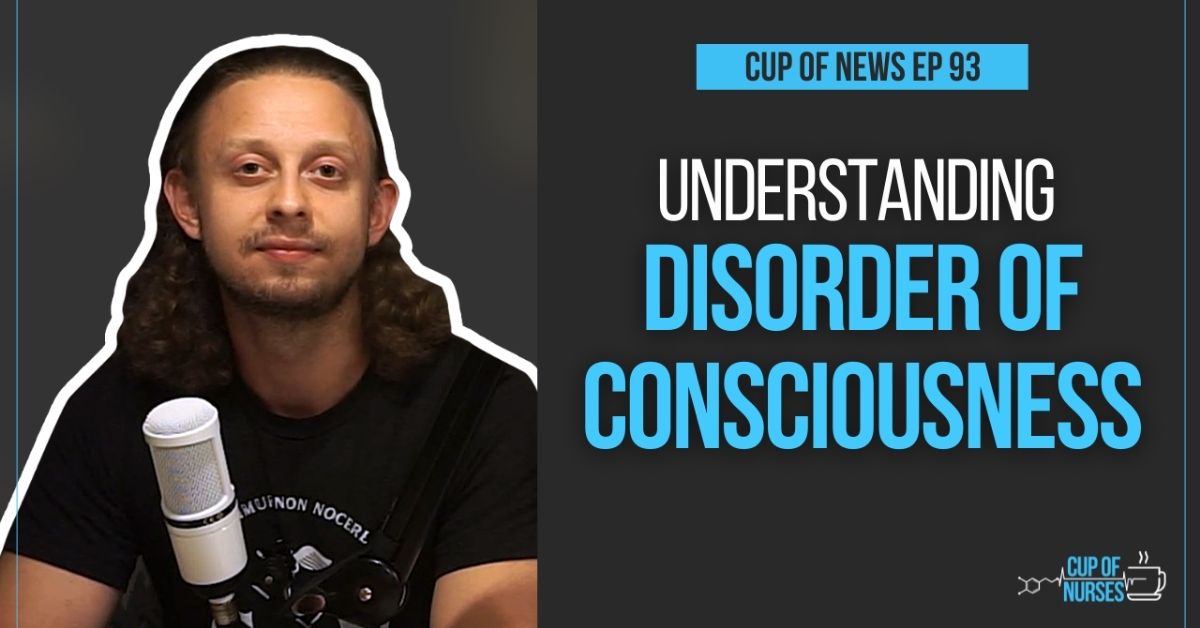 For nurses in the hospital setting being able to have knowledge of encephalopathy, delirium, and coma is important in improving patient outcomes. Furthermore, it is also vital to perform standardized assessments and interventions that are consistent with the cue-response theory.

What is the State of Consciousness?

Plum and Posner’s Diagnosis book define consciousness, that is, being fully aware of the self and the environment, as having 2 aspects, content and arousal.

Arousal, on the other hand, refers to the level of consciousness or state of being awake. Consciousness and responsiveness are separate phenomena. Some patients may be aware but not able to respond (eg, locked-in syndrome), and patients may respond to stimuli but not be aware of their surroundings.

Thalamus – the primary function of the thalamus is to relay motor and sensory signals to the cerebral cortex.

Cerebral cortex – many areas of the cerebral cortex process sensory information or coordinate motor output necessary for control of movement.

The brain, like other organs, has a limited capacity to withstand injury. The brain reacts to acute stress that can result from:

This disequilibrium initiates multiple cascades that become a vicious cycle of competition between supply and demand, which are depicted as neuroelectrical changes on an electroencephalogram (EEG).

When the brain can no longer compensate, behavioral symptoms such as altered levels of arousal and disorganized thinking begin to develop.

Progression of Disorders of Consciousness

When a patient has an altered consciousness, after 2 to 4 weeks, the individual will either progressively recover, die, or transition to a minimally conscious or more persistent vegetative state.

The term encephalopathy is derived from 2 ancient Greek words: “enkephalin”, which means “brain,” and pathos, which means “suffering” and is associated with the disease.

Encephalopathy is defined as any diffuse disease of the brain that alters brain function or structure with the “hallmark feature being altered mental status.”

Examples of these are brain conditions such as Alzheimer’s disease and other dementias or anoxic brain injury. Acute encephalopathy results from the rapid development of abnormalities in cerebral structure and/or function.

Disorders of consciousness and illness severity are linked by the activity of the hypothalamic-pituitary-adrenal axis, which response to stress by impairing glucocorticoid and glucose metabolism.

Prevention of Delirium in the Hospital

Nurses should pay particular attention to the following to prevent and resolve delirium:

Nursing Care for Comatose Patients in the ICU

If you want to know more about the disorders of consciousness, check out our full episode here 👇

00:00 Intro
00:44 Plugs
02:31 Episode Introduction
04:35 What exactly is consciousness?
06:37 What happens to the brain?
11:38 Progression of disorders of consciousness
17:24 What is encephalopathy?
19:58 The mechanism responsible for the disorder
20:37 The Potential Causes of Consciousness Disorder
24:57 FUN FACT: How does DOC severity determine?
25:52 What are the early signs of delirium
28:54 How to prevent and resolve delirium
32:23 Nursing care for comatose patients in the ICU
33:55 Area management
35:10 Wrapping up the episode 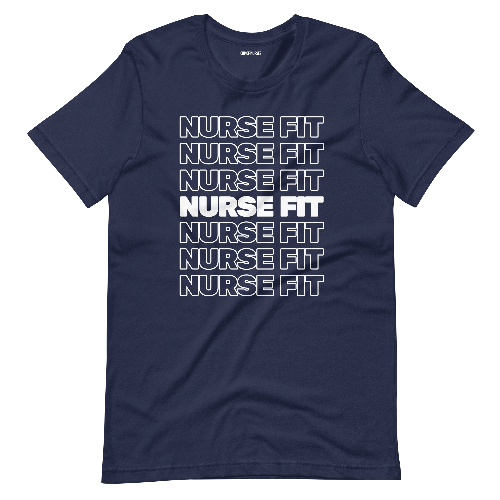