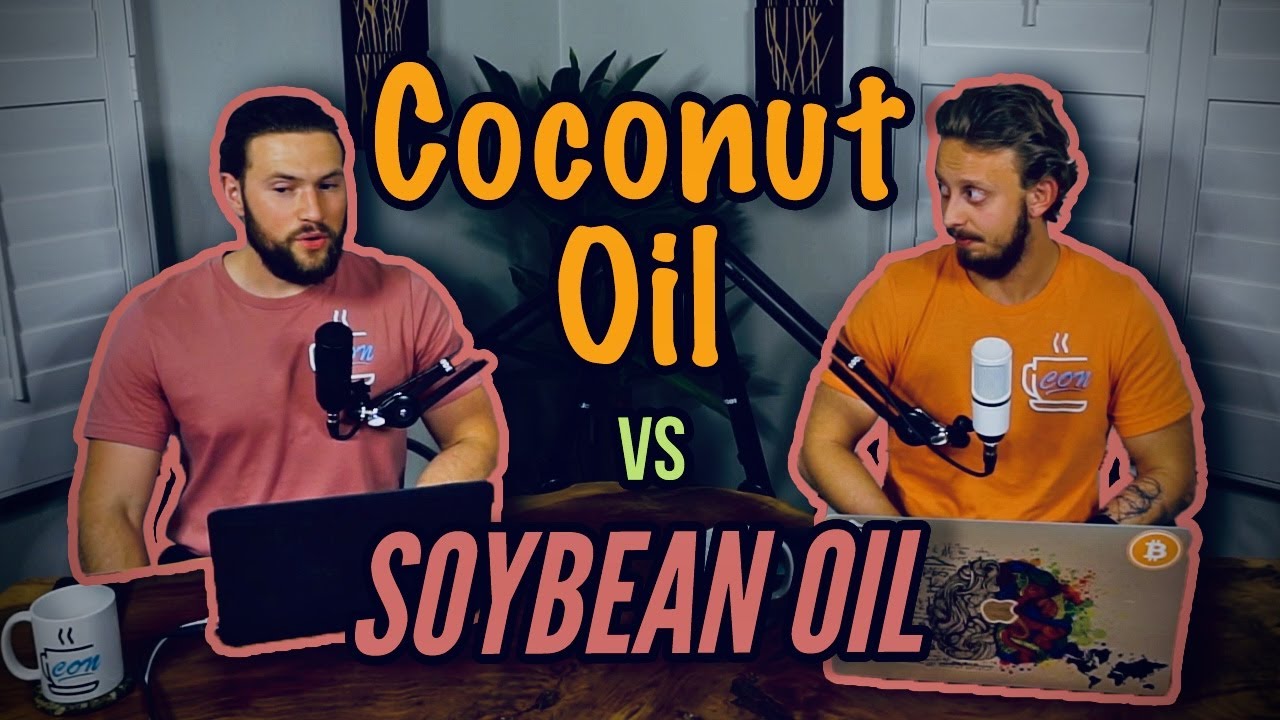 Refined Grains and Negative Side Effects of Soybean Oils

In this episode, we will be talking about our 4x4x48 journey, the David Goggins-inspired run. We’ll also share some research we found regarding refined grains and the negative effects of soybean oil.

What are Refined Grains?

“Reﬁned grain” is the term used to refer to grains that are not whole, because they are missing one or more of their three key parts (bran, germ, or endosperm). White ﬂour and white rice are reﬁned grains.

Relationship Between Bread and Obesity

Glycemic load, glycemic index, bread and incidence of overweight/obesity in a Mediterranean cohort: the SUN project

The Negative Effects of Soybean Oil

Soybean oil is used in fast food frying and packaged foods and fed to livestock. Its use in the U.S. increased 1,000 times throughout the 20th century, the researchers said.

A diet high in soybean oil causes more obesity and diabetes than a diet high in fructose, a sugar commonly found in soda and processed foods, according to a just-published paper by scientists at the University of California, Riverside.

This study was done by scientists who fed male mice a series of four diets that contained 40 percent fat, similar to what Americans currently consume. The diet mimics what the average American consumes daily.

Compared to mice on the high coconut oil diet, mice on the high soybean oil diet showed increased weight gain, larger fat deposits, a fatty liver with signs of injury, diabetes, and insulin resistance, all of which are part of the Metabolic Syndrome.

Fructose in the diet had less severe metabolic effects than soybean oil although it did cause more negative effects in the kidney and a marked increase in prolapsed rectums, a symptom of inflammatory bowel disease (IBD), which is like obesity is on the rise.

The major surprise is soybean oil causes more obesity and diabetes than fructose.

How Are Industrial Seed Oils Made?

The general process used to create industrial seed oils is anything but natural. The oils extracted from soybeans, corn, cottonseed, safflower seeds, and rapeseeds must be refined, bleached, and deodorized before being suitable for human consumption.

From Toxic Waste to “Heart Healthy”: The History of Seed Oils

The surprising story of how seed oils were classified as “heart-healthy” involves a scandalous combination of donations to medical organizations.

In the late 1940s, a small group of cardiologists who were members of the still somewhat new American Heart Association received a $1.5 million donation from Procter & Gamble; thanks to this generous infusion of cash from the makers of Crisco, the AHA now had sufficient funding to grow its national profile as a physician’s organization dedicated to heart health. It also was quick to endorse industrial seed oils, more kindly referred to by now as “vegetable oils,” as a healthier alternative to traditional animal fats.

Around the same time, a physiologist and researcher named Ancel Keys introduced his diet–lipid hypothesis, in which he presented data suggesting a link between saturated fat and cholesterol intake and heart disease. Citing animal fats as “unhealthy,” Keys instead recommended the consumption of polyunsaturated fatty acids (PUFAs), which preliminary research had associated with reductions in cholesterol and the risk of heart disease.

Keys’ conclusions aligned with the industrial seed oil industry’s motives—to get people to eat more seed oils! Soon, ads for “heart-healthy” margarine (a solid form of vegetable oil) and other seed oils became commonplace, and healthy, traditional fats were all but forgotten [6].

What does P&G own?

Procter & Gamble is one of the biggest companies in the world. But what brands and products do they own?

The study, “Dysregulation of Hypothalamic Gene Expression and the Oxytocinergic System by Soybean Oil Diets in Male Mice,” was published in the journal Endocrinology.

The findings indicate that, besides its effects on obesity, this oil affects the brain control of insulin signaling and inflammation while also impacting neurological pathways important in depression and Alzheimer’s disease.

The hypothalamus harbors brain cells that play pivotal roles in controlling body fat — adipose tissue — by regulating the balance between caloric intake and energy expenditure. Hypothalamic cells release small molecules, such as the hormone oxytocin, whose role in regulating food intake and energy spending has increasingly been recognized.

The researchers fed mice with three diets high in fat — soybean oil, soybean oil modified to be low in linoleic acid, and coconut oil (control). The mice were fed twice weekly for up to 24 weeks [7].

The genes with altered activity were involved in processes such as inflammation and insulin signaling, and signaling pathways important in anxiety, depression, and Alzheimer’s.

One such gene was the Oxt gene, which generates oxytocin. Levels of this hormone, which also has been associated with obesity, were reduced in the hypothalamus and appeared to lead to an increase in glucose sensitivity — an indicator of diabetes.

The Oxt gene is associated with neurological, metabolic, and inflammatory diseases that showed increased activity in both soybean oil diets.

In additional experiments, the scientists confirmed that the impact of soybean oil on the hypothalamus was not linked with linoleic acid or stigmasterol.