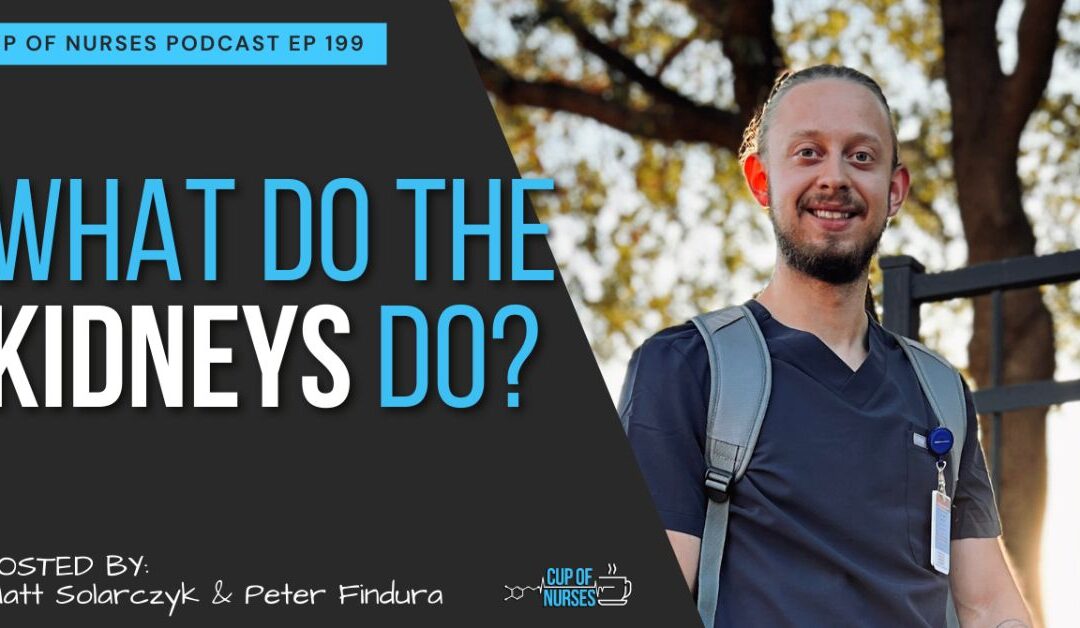 The renal system produces, stores, and eliminates urine. Kidneys make urine by filtering wastes and extra water from the blood. Urine travels from the kidneys through two thin tubes called ureters and fills the bladder. When the bladder is full of urine, a person urinates through the urethra to eliminate the waste.

Functions of the Kidneys

The kidneys are located on either side of the spine at the lowest level of the rib cage, consisting of the functional unit called a nephron.

There are about one million nephrons in each kidney; these nephrons consist of tiny blood vessels called glomerulus attached to a tubule.

When blood enters the glomerulus, it is filtered, and the remaining fluid passes to the tubule. In the tubule, minerals, elements, chemicals, and water are absorbed or filtered according to the body’s needs to create the final product, urine.

Our kidneys maintain a delicate balance of water and electrolytes in the body and remove excessive waste:

Anatomy of the Kidney

As a nurse and a nursing student, you’ll need to know these most critical parts of the kidney to understand how the renal system works.

The Nephron and blood supply

Blood enters the afferent arteriole and sends blood to the first part of the nephron, called the glomerulus.

Then the filtered blood exits via the efferent arterioles to the peritubular capillaries surrounding the nephrons.

Peritubular capillaries carry the reabsorbed nutrients from the filtrate back into the body’s system to the renal vein. They secrete urea, ions, and drugs in the blood into the tubules.

The created filtrate then flows through the proximal convoluted tubule (PCT); here, the tubule reabsorbs most of the parts of the filtrate that we need to function that just came from the Bowman’s capsule.

The filtrate then enters the distal convoluted tubule, where more substances are reabsorbed and secreted.

The renin-angiotensin-aldosterone system (RAAS) is the system of hormones, proteins, enzymes, and reactions that regulate your blood pressure and blood volume long-term.

It regulates your blood pressure by increasing sodium (salt) reabsorption, water reabsorption (retention), and vascular tone (the degree to which your blood vessels constrict or narrow). The RAAS consists of three major substances including:

To learn more about the renal system, click here for the full episode 👇👇👇