Soil degradation and retrogression are two regressive evolution processes associated with the loss of equilibrium of stable soil.

The definition of soil is “the unconsolidated mineral or organic material on the immediate surface of the Earth that serves as a natural medium for the growth of land plants.” [1].

When was the last time, if ever, thought about soil health? It isn’t something that comes to mind as necessary, even when we think about human survival. Ask yourself what do humans need to survive? Food and water.

Water is found in natural bodies of water, but where do you get food from? Soil is required for plants, animals require plants, and as humans, we need to eat animals and plants. And when soil degradation keeps happening, what will be left for us to use?

The most significant component of soil is its minerals, accounting for about 45% of its volume. These are phosphorus, potassium, and nitrogen, while the less common ones are magnesium, calcium, and sulfur.

Water is the second essential component of soil. It can make up approximately 2% to 50% of the soil volume. Water is also vital for transporting nutrients to growing plants and soil organisms and facilitating biological and chemical decomposition. Soil water availability is the capacity of a particular soil to hold water available for plant use.

Microorganisms are the final fundamental element of soils. They are found in the ground in very high numbers but make up much less than 1% of the soil volume. A standard estimate is that one thimble full of topsoil may hold more than 20,000 microbial organisms.

The largest of these organisms are earthworms and nematodes, and the smallest are bacteria, actinomycetes, algae, and fungi. Microorganisms are the primary decomposers of raw organic matter. Decomposers consume organic matter, water, and air to recycle natural organic matter into humus, rich in readily available plant nutrients [3].

Worldwide, one-third of the Earth’s soil is at least moderately degraded, and over half of the land used for agriculture has some degradation.

Due to intense, mismanaged farming, soil degradation decreases the nutrients that are originally found in it.

As a result of soil degradation, fertility and selective breeding, the nutritional contents of some fruits, vegetables, and grains have also been compromised.

Magnesium content of vegetables and wheat has declined by up to 25 percent. Trace minerals in vegetable crops, including manganese, zinc, and copper also declined. Nickel, has decreased over the last several decades, while toxic minerals like aluminum, lead, and cadmium have increased [6].

Keep in mind that grains, soy, and corn are low on the nutrient density scale, far below organ meats, meat, eggs, dairy, vegetables, and fruits.

The current agriculture methods produce higher yields but deplete and erode the soil. Because of this, the current industrial agriculture is destroying the soil at 100 to 1,000 times the rate at which it can be replenished. According to United Nations estimates, we have only about 60 years left of harvests in many farming regions.

Many industrial farms grow one single crop, year after year after year. This practice depletes the soil nutrients and contributes to soil carbon loss and soil erosion. Ideally, agriculture farms should include legumes, perennial crops, and forages in rotation to return more organic matter to the soil, prevent decay, and replenish nutrient levels.

Not all the fertilizer applied is taken up by the crops. Fifty percent or more of the nitrogen leaches into the environment. Inorganic fertilizers destroy soil microbes, which play vital roles in soil homeostasis and nutrient levels.

Herbicides, pesticides, and fungicides can help increase crop yield by keeping weeds and harmful organisms under control. However, those benefits come with costs.

Pesticides that kill bugs and disease-causing microbes can also destroy the instrumental microbial populations in the soil. It can also disrupt honeybee and butterfly populations, negatively impacting pollination.

Cows and other ruminants have the unique ability to convert grasses and other plants that are inedible for humans into nutrient-dense, edible animal products. Best practices dictate that ruminants should rotate among different fields, allowing sections of grass to rest and regrow.

But when cows graze continually on the same land as in many conventional farms, it contributes to soil degradation, erosion and lowers soil carbon reserves. Overgrazing like this has contributed to the loss of about one-fifth of the world’s grasslands [7].

Think about evolution or spirituality – if we stem from one at one point, we were the soil or some component of it, so now we are forever bound to the ground. In that soil, there is life, and from that life, there comes bigger life. Not only does it help us physically grow but spiritually as well.

When you eat bad food, you feel sick. This sickness can be seen physically, mentally, and even spiritually. When you have food poisoning, how do you physically move? How does it then change your thinking? How does it influence your beliefs? Soil is directly tied to us.

We are treating soil like some infinite disposable thing. Now take a look at how some humans treat other humans? How toxic people in power treat people below them.

The word human stems partially from the word humus in Latin, which means soil, and is partially translated to living soil – as in the ground needed for growth. Less and less nutrient-dense foods can lead to shunting of human growth and eventually brain function. 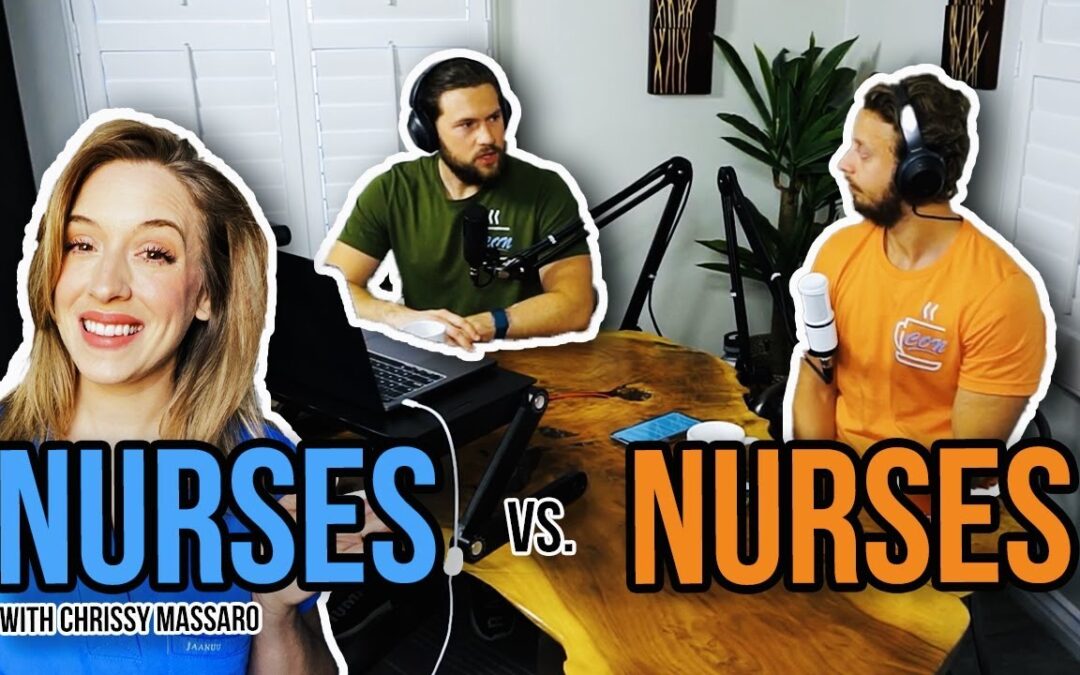 In this episode, we’d like to welcome Chrissy Massaro. Chrissy is a CRNA that helps young professionals thrive in healthcare. She helps medical professionals improve workplace culture, build resilience, and advocate for safe nurse-to-patient ratios.

Tell us a little bit about yourself. Where are you from? How did you get to where you are today?

How was life in the CVICU? Are the memes true?

Many people still don’t realize how crucial patient ratios are. It leads to a lot of tough shifts, it’s hard to handle but it’s one of the situations where we get it done no matter what. At the moment we get through it, take care of business, and deal with it after work with poor outside of the workplace habits. How important are safe patient ratios?

Medical professionals have the most stressful jobs. There are really challenging sides to those careers, how crucial is it to develop good habits and build resilience inside and outside of the workplace?

When did you realize your talent for TikTok and your obsession with plant-based recipes?

Get to know Chrissy through her Instagram at @chrissycrna. 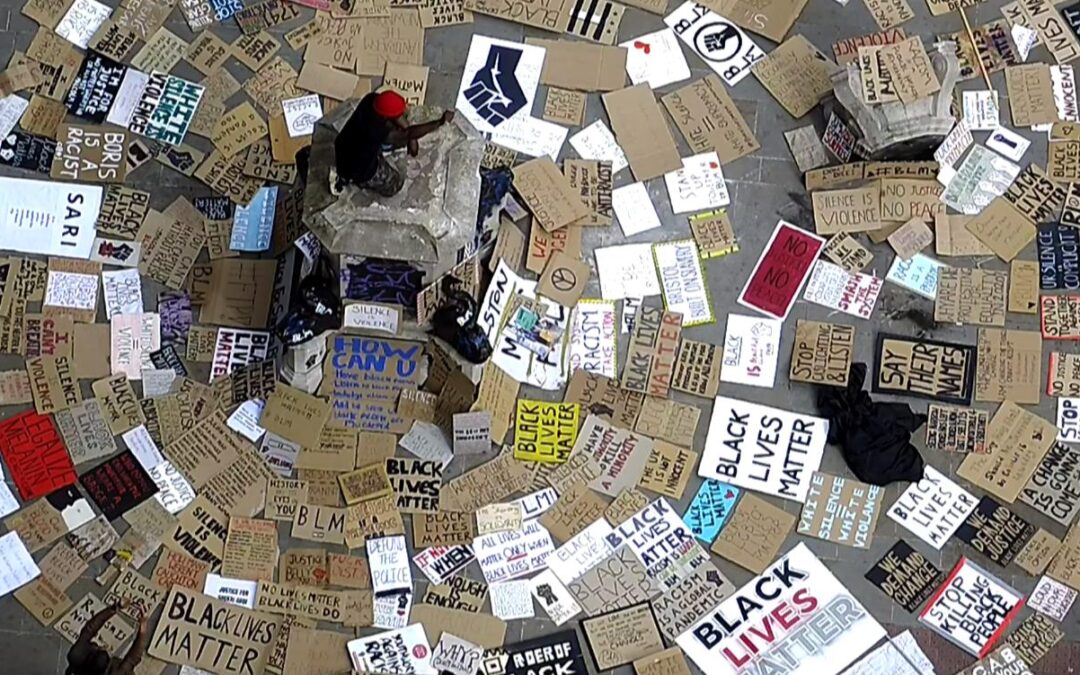